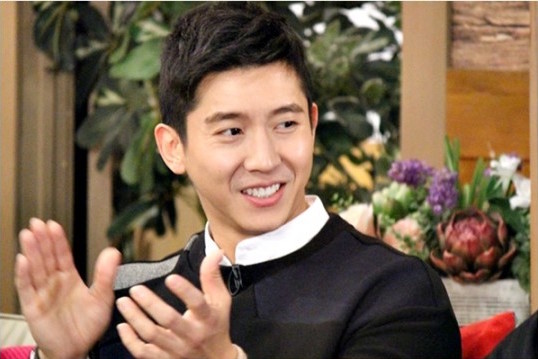 On an upcoming episode of KBS 2TV’s “Happy Together,” Fly to the Sky’s Brian talks about having a one-sided crush on Gummy.

During the filming of the upcoming episode, Brian has everyone laughing as he opens up about his bittersweet crush on Gummy, saying, “I don’t watch TV so I didn’t know that Gummy and Jo Jung Suk are dating. I thought Gummy was interested in me.”

He continues, saying, “I asked Hwanhee if Gummy had a boyfriend, and he just laughed at me. Now that I think about it, he was probably thinking, ‘Idiot, don’t you use the internet?'” Brian then admits that he fell deeper into his delusions as no one told him that Gummy was already taken. “I even had a small speech planned in order to confess my feelings to her, but then I finally found out that she’s in a relationship and I felt like a fool.”

Brian is reported to have captivated everyone on set with his quick wit and honesty, on top of his confession about having a crush on Gummy. The full story of the Brian-Gummy-Jo Jung Suk love triangle will be revealed in the upcoming episode of “Happy Together” on December 1. 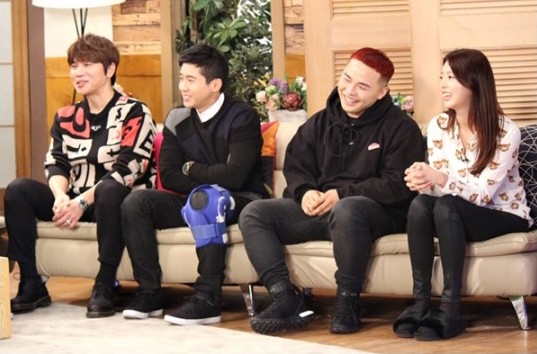 Fly to the Sky
Gummy
Happy Together
Brian
Jo Jung Suk
How does this article make you feel?