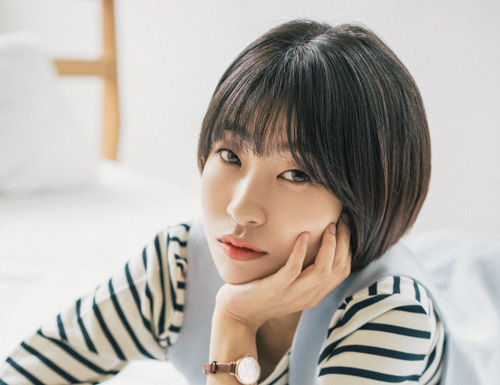 While it was previously reported she would not be departing from the show, comedienne Lee Se Young will be leaving tvN’s “SNL Korea” in light of the show’s recent sexual assault controversy.

Producers of the show stated on December 1,”After much discussion, we have agreed to honor Lee Se Young’s wish to [leave and] take this time to reflect,” but left the possibility of a future return open.

The recent “hazing” actions of comedienne and “SNL Korea” have come under fire after videos documenting various female members of the staff, including Lee Se Young, grabbing male guests like B1A4, INFINITE, and Block B in their genital area were revealed.

Meanwhile, the Mapo Police received the case regarding Lee Se Young and “SNL Korea” on November 30, and initial investigations are underway. They have yet to decide when exactly they will question the comedienne, but it appears that this incident will be investigated as a criminal case.