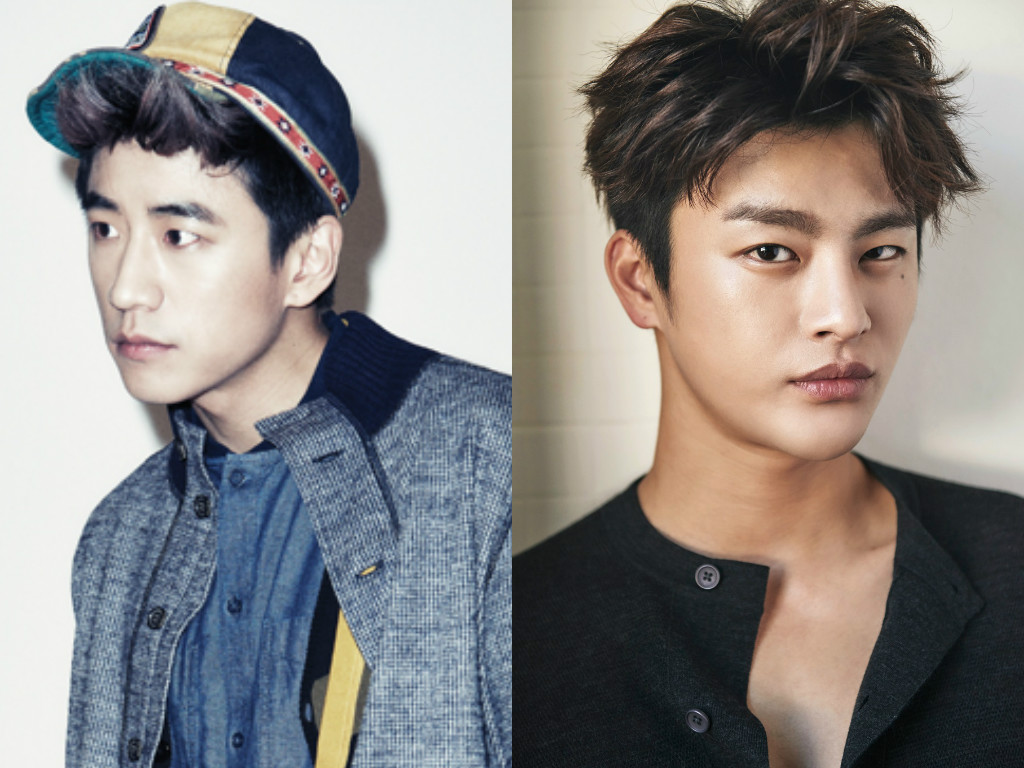 Double K Explains How Seo In Guk Was Originally A Rapper

Rapper Double K has enlisted the support of artists Seo In Guk and Dok2 for his upcoming comeback track “OMG”!

“OMG” is an upbeat party track with a funky beat and tropical sound. For this particular song, singer and actor Seo In Guk switched up his vocal technique to match its hip-hop style, while Dok2 added the finishing touch with his unique rapping. They both feature in the music video, which includes a surprise appearance by rapper Jessi.

At first listen, “OMG” may be just a light and fun tune, but it also said to dig deeper into the current reality wherein there are sweet temptations of alcohol, clubs, and the like, that are difficult to resist.

Prior to the release of “OMG,” Double K discussed his motivation behind collaborating with various artists as well as the message behind the song.

He talked about the fresh style Seo In Guk took on for “OMG,” and shared, “Seo In Guk said he originally began doing music with rap. That’s why his melodies and lyrics are very much in hip-hop style. If you go into the studio, you would think Seo In Guk has just always been doing hip-hop.”

All praises for the singer, Double K added, “Of course, he’s a versatile artist who is good at acting and other musical genres as well. After recording, he jokingly sang opera and he was good at that too.”

“OMG” will be released through various online music sites on midnight of December 2.

Meanwhile, check out Seo In Guk rapping below!

Seo In Guk
Double K
How does this article make you feel?