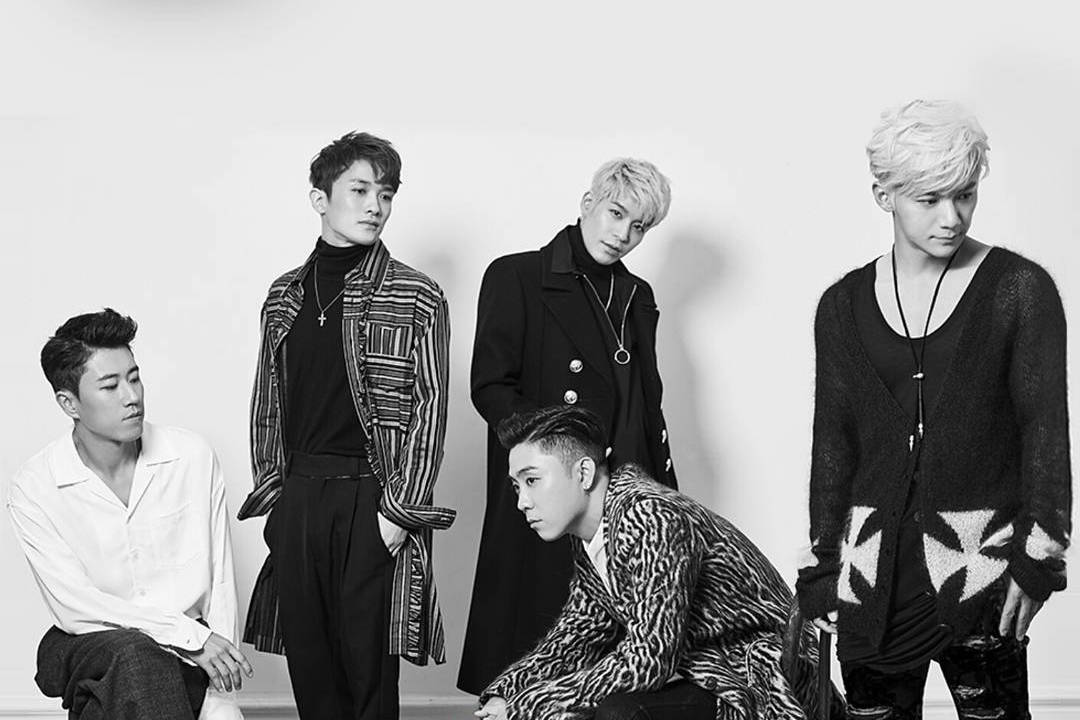 During a recent interview, SECHSKIES opened up about how they feel their non-active member Go Ji Yong returning to television.

The businessman and father of a three-year-old son has confirmed he will be joining KBS2’s “The Return of Superman,” to the surprise of many.

“When we first heard about Go Ji Yong appearing [on the show] through news reports, we were a little sad,” Eun Ji Won truthfully confessed. “However, we quickly got over it when we found out he’s only filming on the weekends, and is still working on weekdays. We respect his intentions.”

The group also revealed that they would love to visit Go Ji Yong and his family on “The Return of Superman” if he asked them to.

Meanwhile, SECHSKIES dropped their remake album “2016 Re-ALBUM” on December 1 at midnight KST, along with a music video for title track “Couple.”

SECHSKIES
Go Ji Yong
How does this article make you feel?