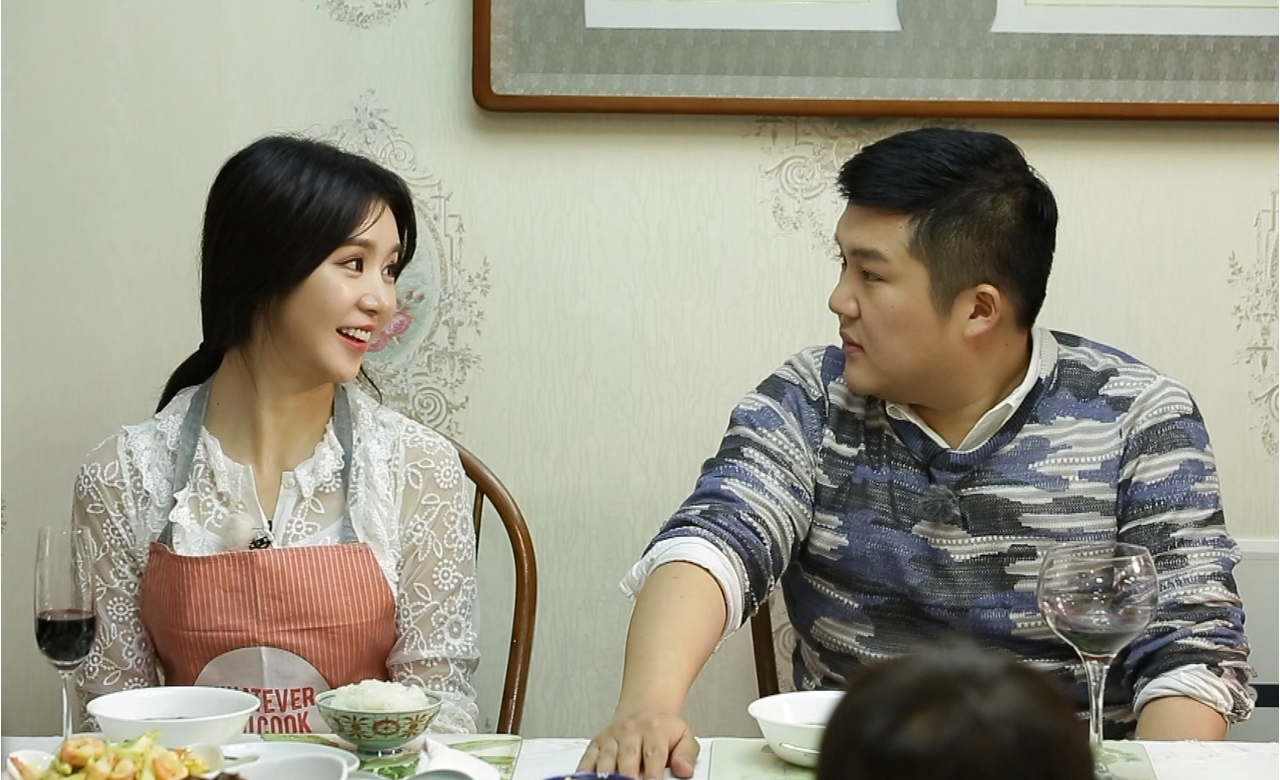 The December 1 broadcast of JTBC’s “We Will Eat Well” invited Yoon Jung Soo, Seo In Young, Oh Na Mi, and FIESTAR’s Cao Lu, for its special feature on virtual wives.

Cao Lu was asked if she and Jo Se Ho had met up after their virtual marriage ended, she replied that they had gone for a meal with the show’s staff twice. Jo Se Ho also said he would bring along Nam Chang Hee next time to drink wine together.

After that, Cao Lu said it was a great pity that the virtual marriage ended, and added, “When people are happy and having fun, time really passes quickly. It would have been good if we could have continued a little longer.”

Seo In Young then asked Cao Lu if she wanted to do the virtual marriage again, to which the latter jokingly replied “only at that time,” before saying sincerely that she still thinks Jo Se Ho is the coolest. 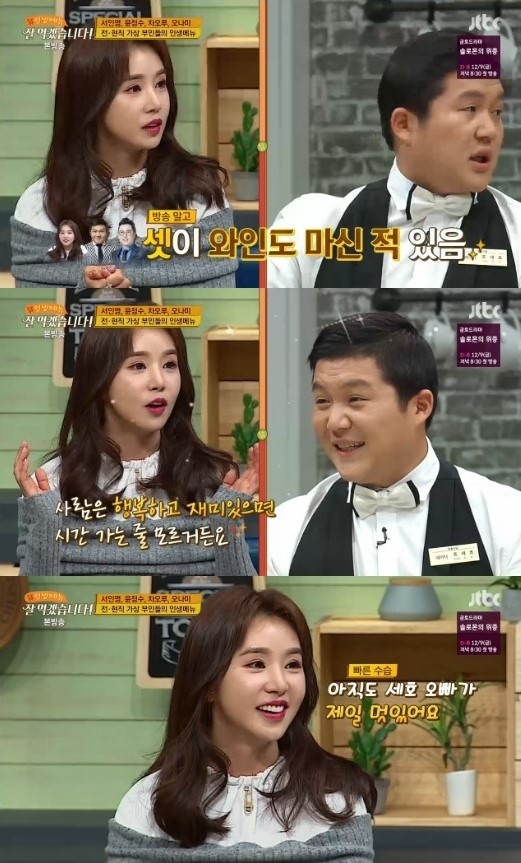 “Cheongchun Restaurant– We Will Eat Well” will be on hiatus after its 16th episode, which was broadcast on November 5. The show will be renamed as “#Life Menu, We Will Eat Well,” and will also be shifted to the 9:30 p.m. KST slot on Saturdays.

Cao Lu
Jo Se Ho
Seo In Young
FIESTAR
We WIll Eat Well
How does this article make you feel?