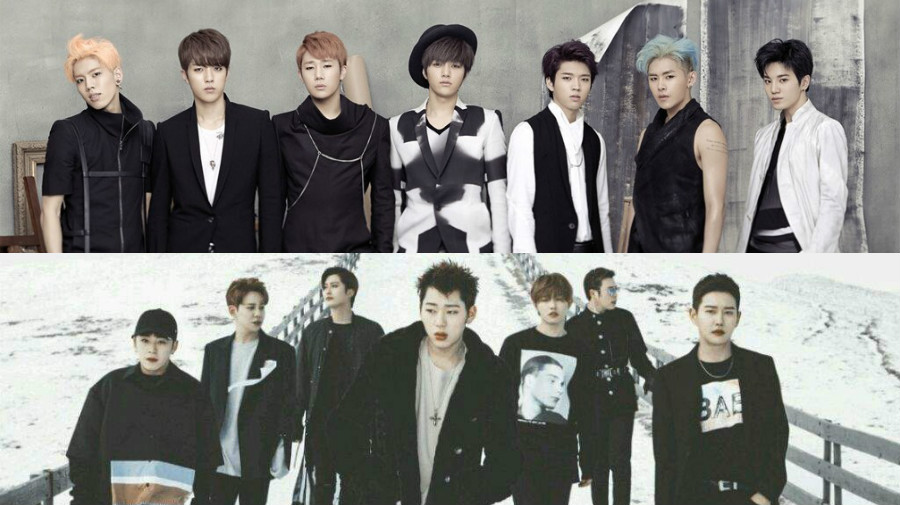 INFINITE and Block B will also be questioned by police about the “SNL Korea” sexual assault controversy involving comedienne Lee Se Young and some of the female staff of the show.

December 2, sources from INFINITE’s and Block B’s agencies confirmed that they had been contacted by the police to answer questions about what had happened.

INFINITE’s side said, “A specific date has yet to be decided, but when it is confirmed, we will cooperate to the best of our ability.” The source from Block B’s said that they will be doing the same.

Previously, controversy broke out when “SNL Korea” posted a behind-the-scenes video showing the “SNL Korea” staff welcoming B1A4. During the welcome, the female staff members rushed B1A4 and started touching them and grabbing them below the belt. Though no action was being taken outside of apologies from SNL and Lee Se Young, the case was submitted to the police by E-People, a service that handles petitions, proposals, and policies submitted by the public. Investigations began, and it was later announced that Lee Se Young would be leaving “SNL Korea” in order to reflect on her actions.

Block B’s agency clarified the nature of the questioning, and said that the police simply asked them about what happened, and that it’s not Block B that’s being investigated. “There’s no reason for that to happen,” said a source from the agency.