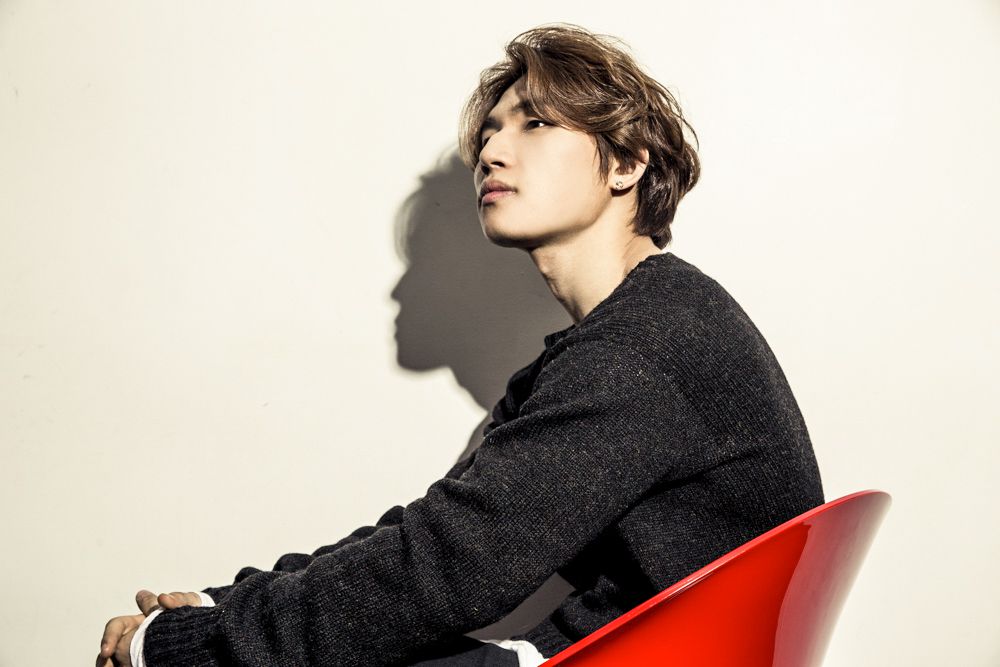 Kicking off the tour at the Seibu Prince Dome on April 15 and 16, Daesung will also perform at the Kyocera Dome on April 22 and 23. The tour is set to attract approximately 200,000 fans to the two cities.

This makes Daesung the second non-Japanese solo artist to hold a dome tour in Japan. The first was none other than fellow BIGBANG member G-Dragon.

Daesung has also done well with his Japanese concerts. His first Japanese solo tour “D-LITE D’scover Tour 2013 in Japan ~Dlive~” had the singer hold 26 performances across 20 cities for over 100,000 fans. His solo arena tour “D-LITE DLive 2014 in Japan ~D’slove~” was held in eight cities last year, and the 15 performances attracted 170,000 fans. Daesung became the first Korean solo artist to hold two consecutive concerts tours that attracted over 100,000 fans in Japan.

Meanwhile, BIGBANG is currently on their “BIGBANG10 THE CONCERT: 0.TO.10 -THE FINAL” Japanese dome tour, holding 16 performances in four cities for approximately 782,000 fans.