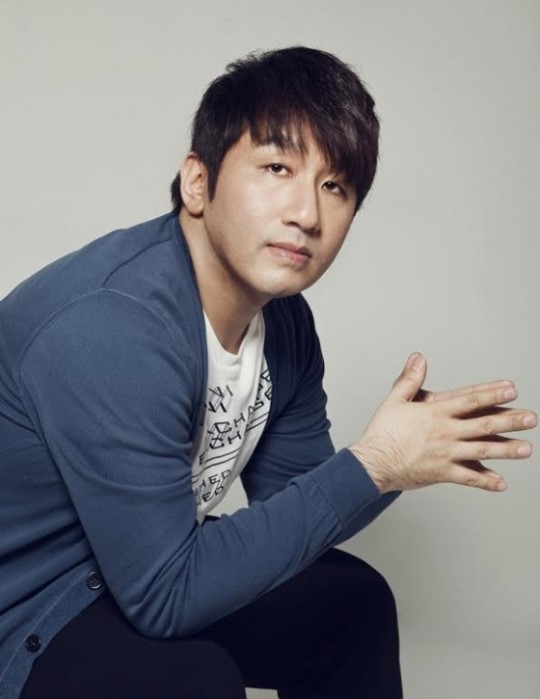 On December 2, Bang Si Hyuk was awarded Best Executive Producer of the Year at the 2016 Mnet Asian Music Awards (MAMA).

In particular, BTS, the group produced by Big Hit, set a national record this year when their album “WINGS” broke into Billboard 200 and took 26th place on the charts, the highest rank ever achieved by a Korean artist. The album also logged the highest sales in Gaon chart history when it sold a whopping 681,924 copies in its month of release.

Bang Si Hyuk graduated from Seoul National University with a major in Aesthetics. During his stint as Senior Producer in JYP Entertainment, he produced major hits like Rain’s “Bad Boy,” Baek Ji Young’s “My Ear’s Candy,” and 2AM’s “Even If I Die, I Can’t Let You Go.” He is currently producer and CEO of Big Hit Entertainment, which manages BTS and Homme.