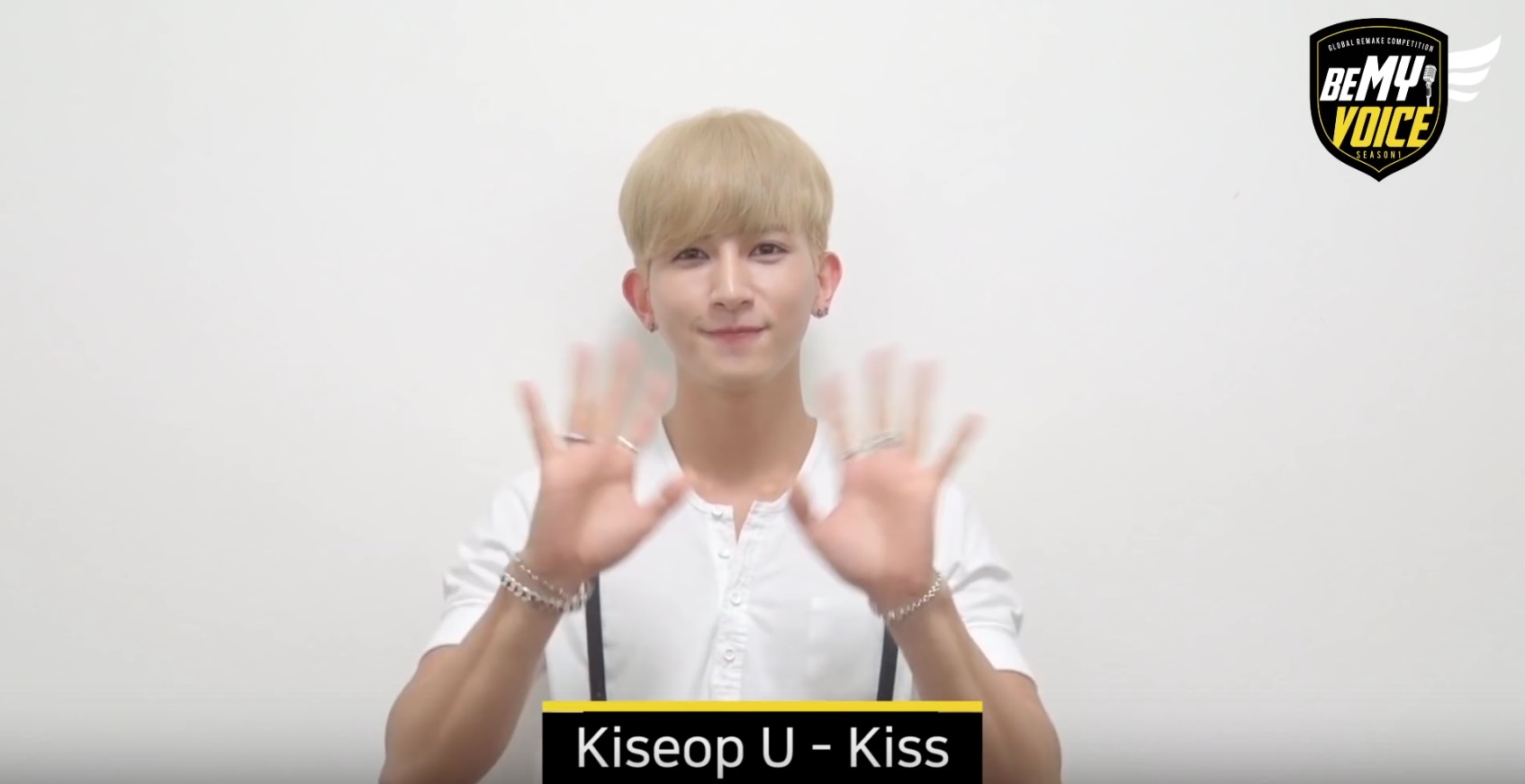 U-KISS’s Kiseop has revealed a pre-produced, previously unreleased song in “Be My Voice,” a global competition that he is participating in.

“Be My Voice” is a global music project that matches unreleased songs to singers who have not yet had the luck to meet good songs, and aims to provide aspiring musicians around the world with the opportunity to release their very own album.

The four songs covered by contestants in this project are: “Everything is Alright” by BMK, “Love Me” by Today’s Hot Song Project, “Back Then” by Lee Nan, and “Love Me” by Kiseop.

Kiseop both composed and wrote the lyrics for the song. It is a song that he has kept and cherished for a long time, but he decided to share it as he believes that it would fulfill a meaningful purpose by creating an opportunity for many budding musicians.

“Be My Voice Season 1” was launched in August this year, and took place over a period of about four months. The winner, declared on December 1, was internet celebrity Lee Hae Ri, who covered Kiseop’s “Love Me.”

Have a listen to the cover by Lee Hae Ri below!

Kiseop
U-KISS
How does this article make you feel?