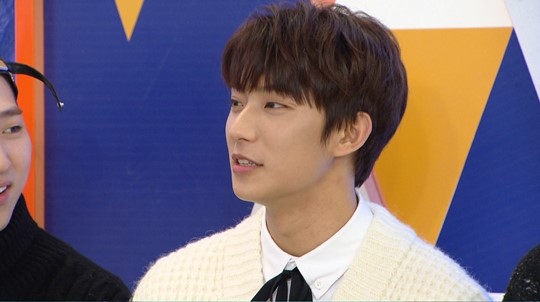 B1A4’s Gongchan Reveals His Dream Job Before Becoming A Singer

On the upcoming episode of “Immortal Songs: Singing the Legend,” B1A4’s Gongchan made a hilarious confession about what he was like before debuting as an idol.

“Before I became a singer, I dreamed about being a professional gamer,” he candidly revealed. Posing like he was holding a gun in a one-person shooter game, his enthusiasm caused laughter from the audience.

The episode, which features the hits of songwriter and former Cool member Choi Joon Yeong, will be the first time that B1A4 will appear on the show as a unit.

The group is currently promoting their third studio album “Good Timing,” which dropped on November 28.

Check out the latest episode of “Immortal Songs: Singing the Legend” below!

B1A4
Gongchan
Immortal Songs
How does this article make you feel?