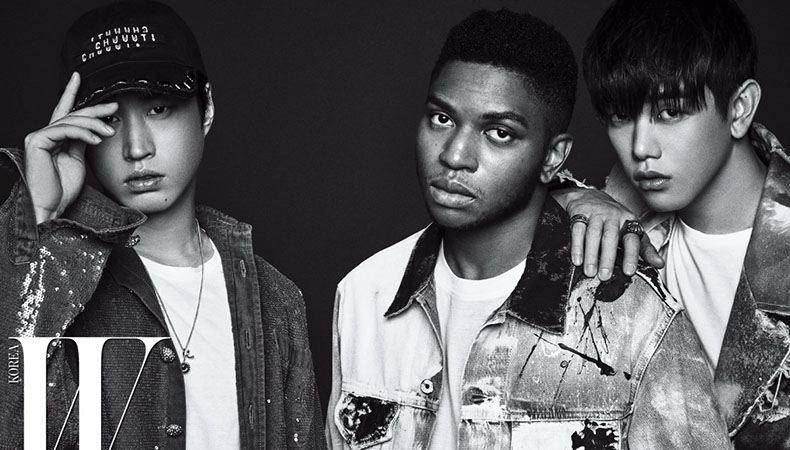 It looks like the Mnet Asia Music Awards (2016 MAMA) wasn’t the only thing going on in Hong Kong this week!

A source from Eric Nam’s agency revealed that he recently just finished shooting a music video in the city. The song “Cave Me In” is an upcoming collaboration track he recorded with U.S.-based R&B singer/songwriter Gallant and Epik High’s Tablo.

The relationship between the artists has already proved to be pretty strong. Yesterday, both Eric Nam and Gallant performed at MAMA. And currently, the two also appear alongside Tablo in a special pictorial for this month’s W Magazine.

There is no word of an official release date for the video right now, but fans should stay tuned for this promising collaboration!

Epik High
Eric Nam
Tablo
Gallant
How does this article make you feel?