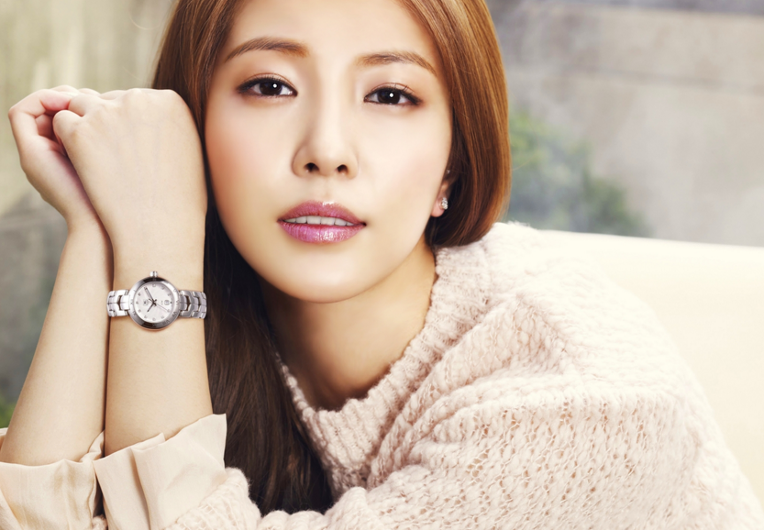 Singer BoA has opened up about her time on JTBC’s “My Wife Is Having an Affair This Week.”

Ahead of the drama’s final episode, BoA released a statement through SM Entertainment that read, “I was able to enjoy the filming process even more because of the amazing actors and staff, including director Kim Seok Yoon, and it was an honor to work with you all.”

She added, “I’m grateful for this drama as it taught me how to enjoy the moment. Because there were only 12 episodes, it felt like the end of the drama came too quickly.”

BoA also reflected her wishes to further her acting career as she said, “I wanted to make sure that my character didn’t come off as spiteful, and I’m grateful that I was able to convey that well enough to the viewers. I’m still learning and realizing things, so I hope to keep improving in the future.”

BoA played the role of Kwon Bo Young, a screenwriter who threw herself into her career after becoming single. The singer was able to portray a character who was direct and brutally honest, but still easy-going and lovable.

Make sure you catch the latest episode of “My Wife Is Having an Affair This Week.”