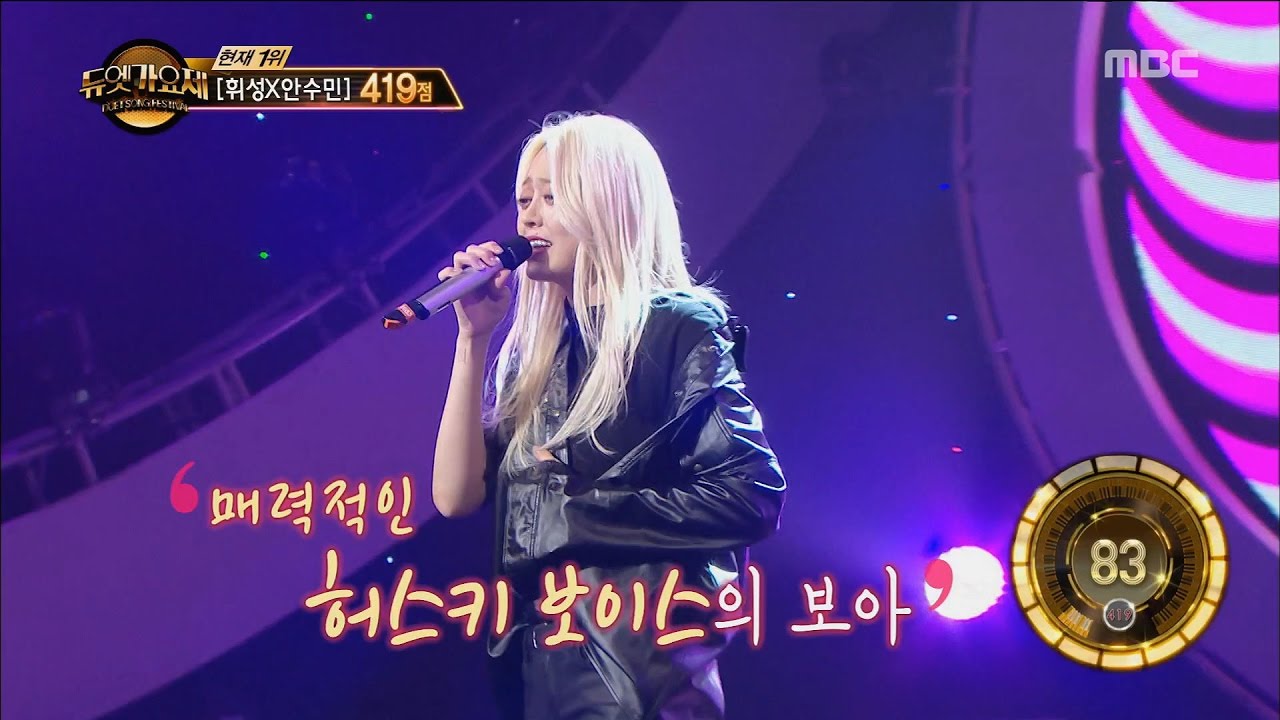 On the December 2 episode of “Duet Song Festival,” SPICA’s Kim Boa and her partner showed off their language skills and diva vocals with a cover of Girls’ Generation’s “Mr. Mr!”

Kim Boa’s partner is Maria Jose, a university student from Chile. On the show, Maria says that she got into K-pop after watching a K-drama and wanted to appear on “Duet Song Festival” after seeing Rap Monster’s performance with a Japanese partner.

Dressed in black leather, the girls are the definition of girl crush as they confidently cover “Mr. Mr,” one of Maria’s favorite songs. Although Maria is from Chile, she both speaks and sings Korean fluently.

The duo got 408 points overall. Watch the episode, starting with their performance, below!

Duet Song Festival
SPICA
Kim Boa
How does this article make you feel?