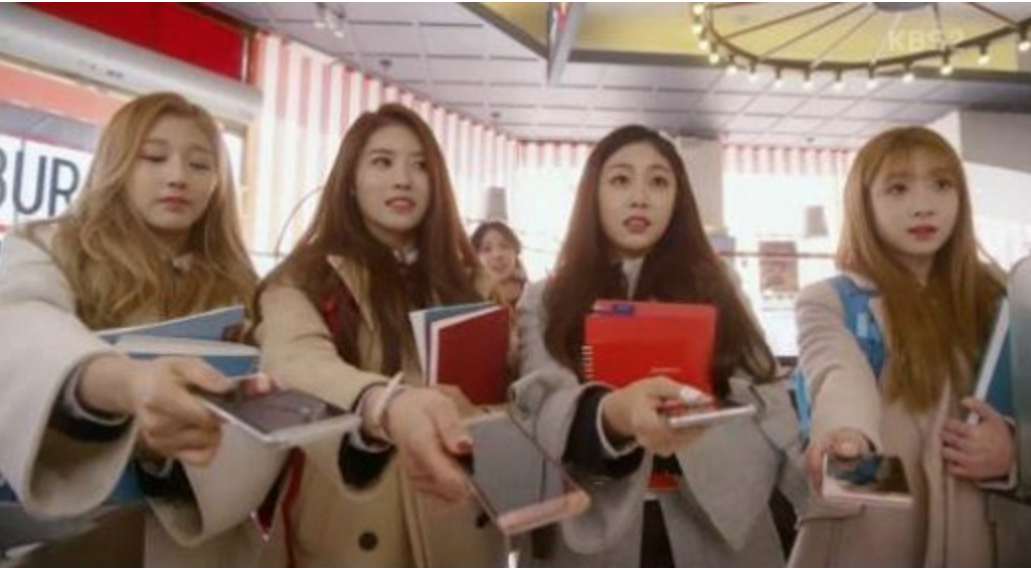 The couple is known as the “Ah-Choo” couple because Lovelyz’s song “Ah-Choo” was played during their scenes together. 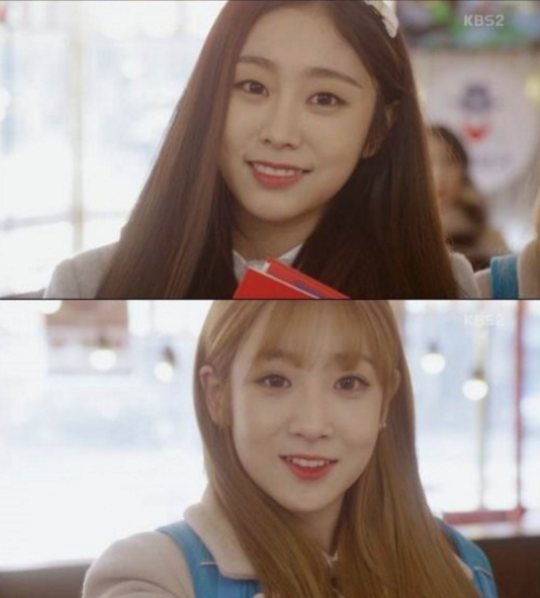 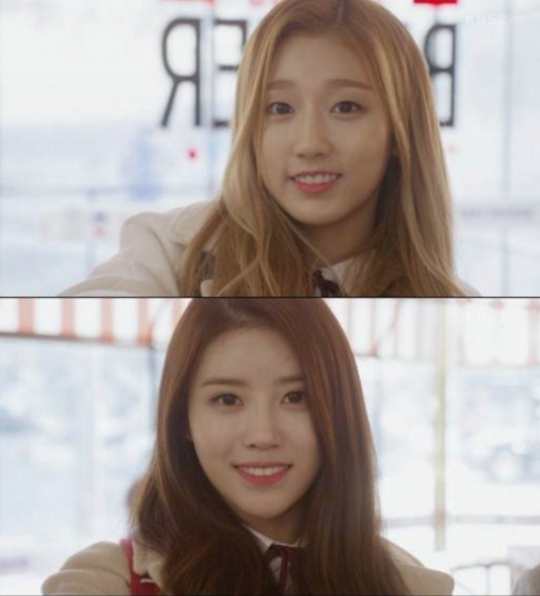 In the show Lovelyz appeared as four high school girls who show interest in Kang Tae Yang, crowding around him and saying, “Do you have a girlfriend? Can you give me your phone number?”

But Kang Tae Yang said firmly, “I have a girlfriend,” and Lovelyz went away disappointed. 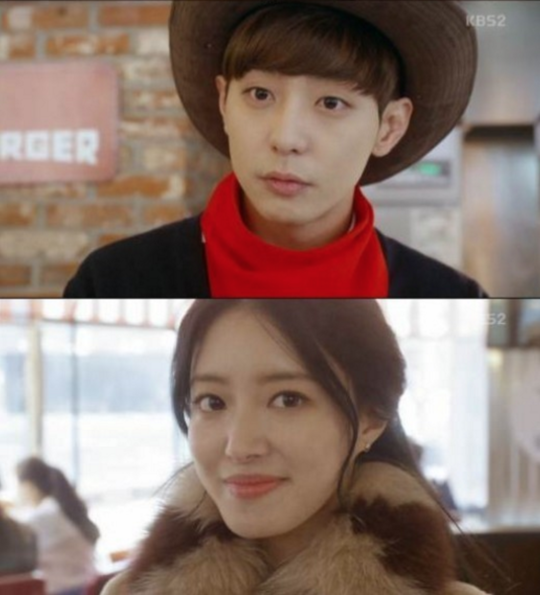 Min Hyo Won, who was watching in the background, asked teasingly, “Are you trying to impress me?” But Kang Tae Yang denied it, saying, “Why would you be impressed? I said that just so they wouldn’t bother me.”

You can watch the latest episode of “Laurel Tree Tailors” below!

Lovelyz
Laurel Tree Tailors
How does this article make you feel?