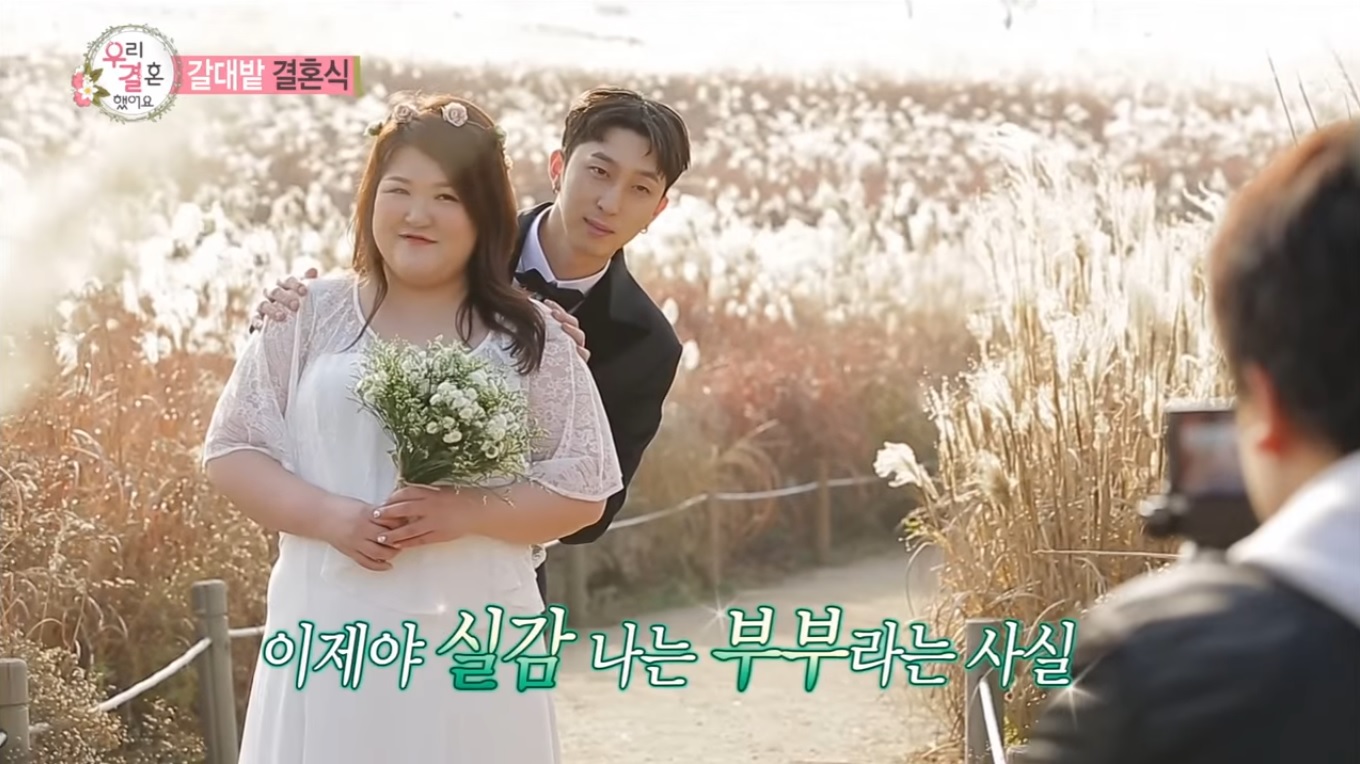 Lee Guk Joo and Sleepy took a cue from Lee Na Young and Won Bin for their wedding ceremony!

On December 3, MBC’s “We Got Married” aired the episode wherein virtual couple Lee Guk Joo and Sleepy were wed in the middle of a reed field. They were inspired by actors Lee Na Young and Won Bin, who tied the knot on May 2015 in an iconic ceremony on the fields of Jeongseon, Gangwon Province.

When they arrived at the venue, the two thanked the lady from a diner who helped in preparing their food and took picturesque wedding photos before they held their ceremony. 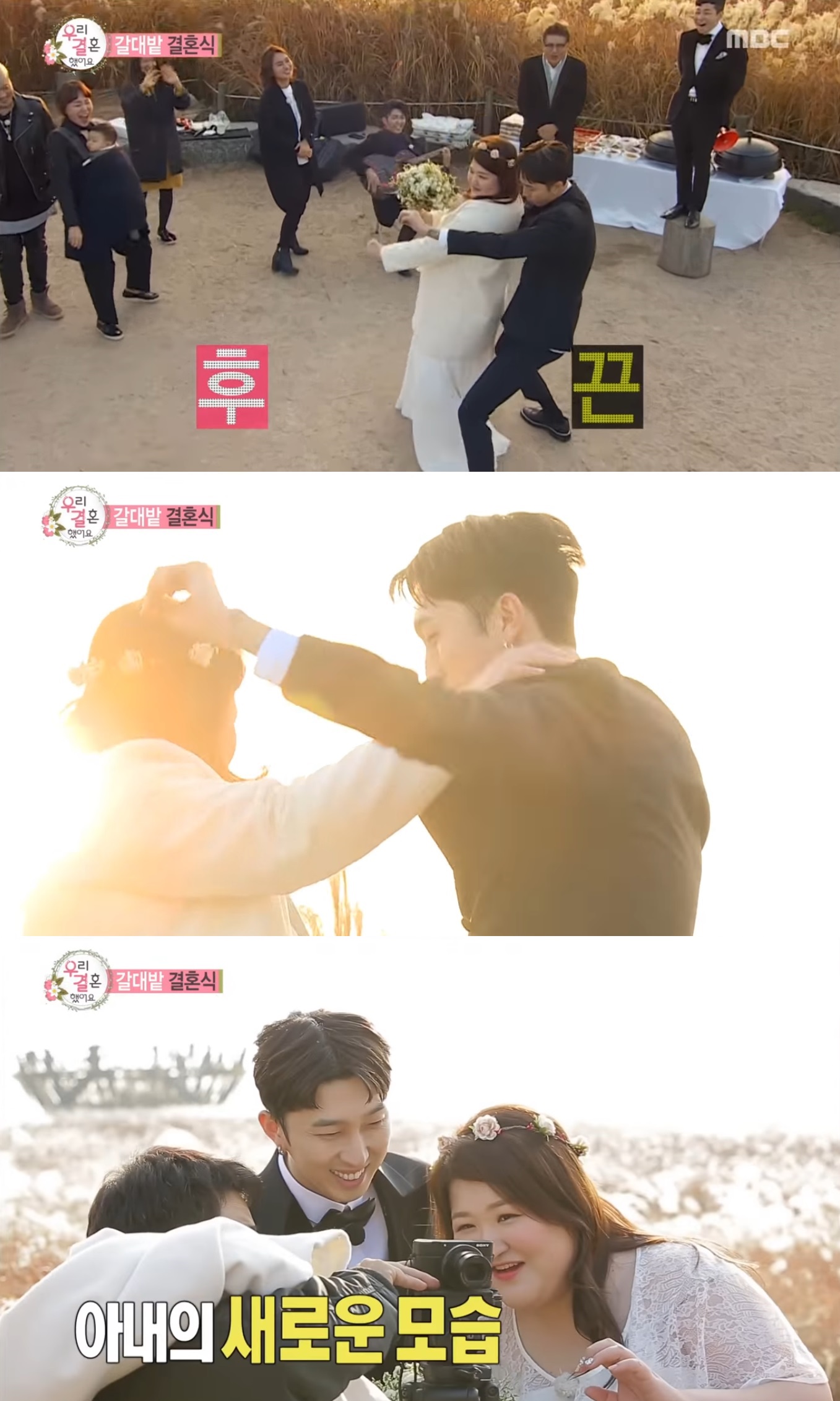 Seeing their transformation, Sleepy referred to himself and Lee Guk Joo as “Seul Bin (“seul” is the first character of “Sleepy” in Korean) and Guk Na Young.” He remarked, “We look 99% just like them.”

Sleepy later shared a shot from the event on his Instagram and wrote on the caption, “#WeGotMarried �de03✌�dffb️ Thank you everyone! #LeeGukJoo #Sleepy �de4a.”

Catch the latest “We Got Married” episode below!

Sleepy
Lee Guk Joo
We Got Married
How does this article make you feel?