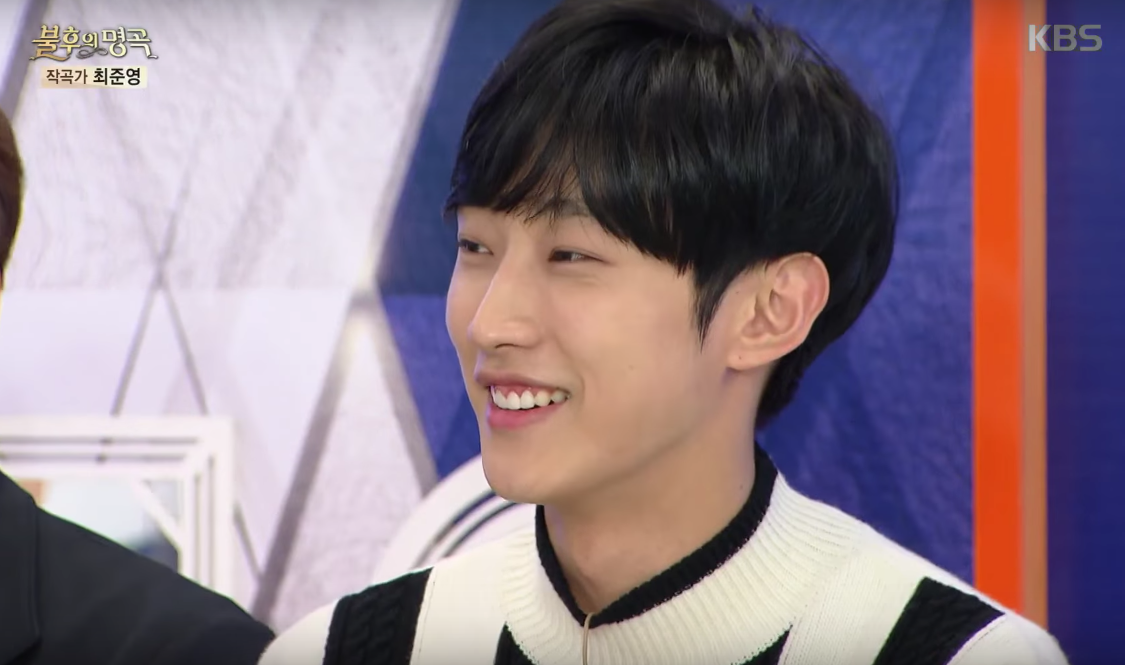 B1A4’s Jinyoung Talks About The Real Reason He Started Acting

On the December 3 episode of KBS2’s “Immortal Songs: Singing the Legend,” all 5 members of B1A4 made an appearance together for the first time.

While interview the guests, the MCs of the shows asked if anyone from B1A4 had part-time experience.

Jinyoung revealed, “I’ve worked as an extra before.” He used to be in various skits in KBS2’s “Emergency Escape Number 1” back in the day, before he actually debuted as an idol.

Moon Hee Jun then questioned if that means he pursued acting on his own initiative rather than being pushed to do so by his agency.

After he affirmed that was the case, Jinyoung explained, “I really like to take on new challenges.”

Check out the whole episode and B1A4’s stellar performance below!

B1A4
Jinyoung (B1A4)
Immortal Songs
How does this article make you feel?