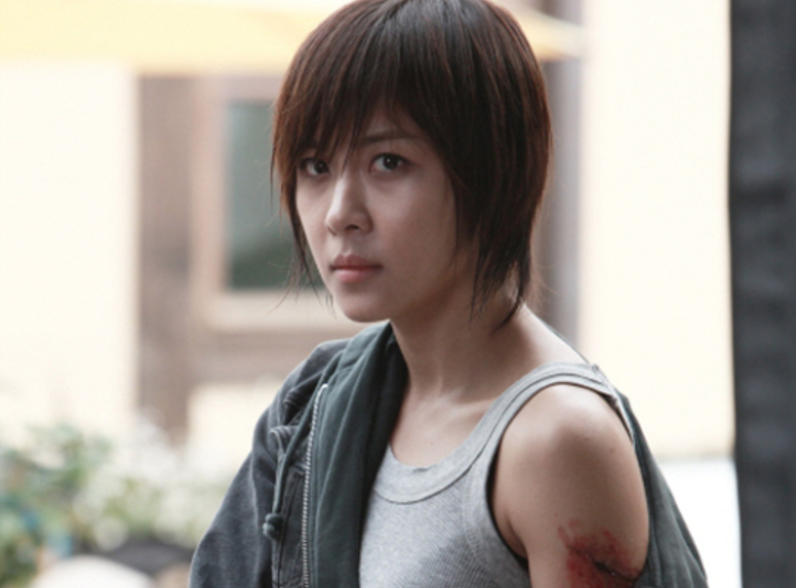 We all know the romantic and action stereotypes toward females — the wrist grabs, getting kidnapped, the man coming to save the day. As a female, some of these characters become annoying and at times unrelatable. When the male lead grabs the girl and forces a kiss on her or she’s in a pickle and lets the man do the saving. No thank you. However, once in a while, a gem of a character appears who can land a punch or knock some sense into someone. They make you root for them even more! Here is a list of a few of these female leads who can kick some butt when it comes down to it. 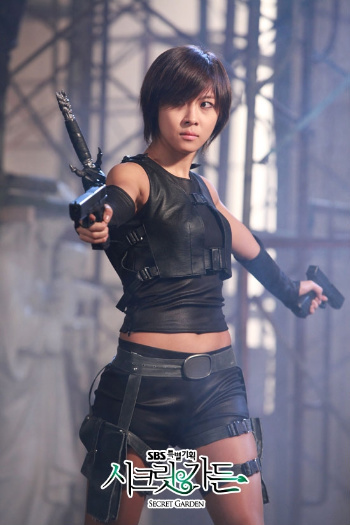 Ha Ji Won plays a stunt double who dreams of being an action star in the SBS drama “Secret Garden.” Not only does she devote herself to her work, but she willingly takes the hits to further her career. She’s a hard-worker, tough-as-nails, and can definitely land a hit. 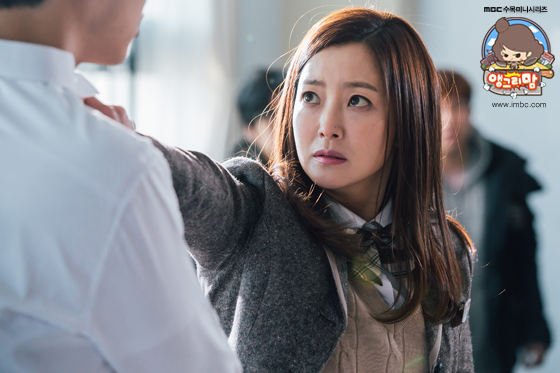 Kim Hee Sun plays a mom who poses as a high school student in order to protect her bullied daughter. Not only does she change the lives of those around her with her unwavering spirit and sense of justice, but she also has a past that demonstrates just how amazing and strong she is. Basically, she may become one of your favorite K-drama moms of all time. 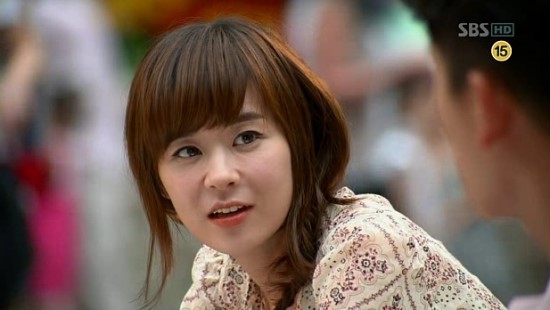 Choi Kang Hee plays a struggling-to-find-work woman who winds up being the secretary of a man who’s about as useless as can be. She was the leader of her high school gang but is a strong believer in loyalty. Her views on relationships and what keeps us together may even effect the way you think about them. Plus, she can land a good kick and handle her immature bosses better than any secretary I know.

Kim Hyeon Ji in “Bring It On, Ghost” 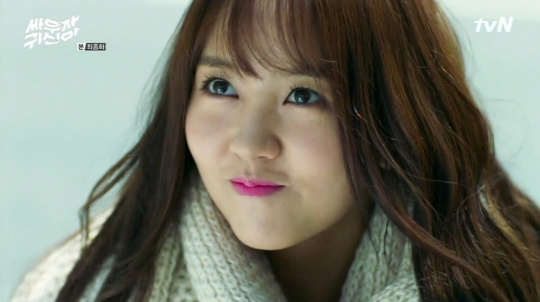 Kim So Hyun plays a ghost who can handle her own against ghost hunter, Park Beong Pal, played by 2PM’s Taecyeon. Her introduction in the series starts with a fight between the two leads and it’s clear who dominates with the stronger fist. It was great to watch Kim So Hyun get to kick a little ghostly-butt in this spooky drama. 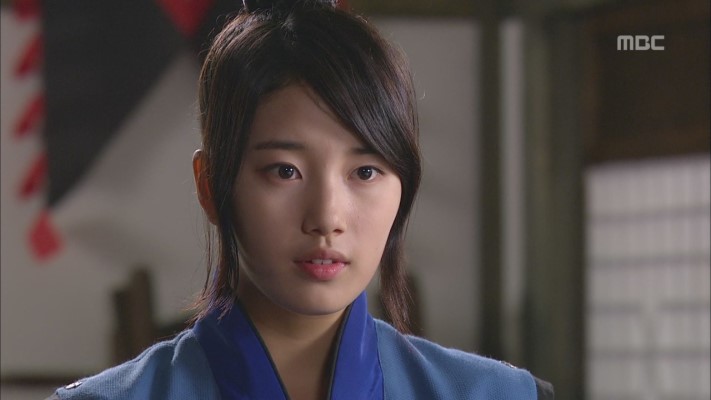 Suzy plays a young female warrior in this historical-fantasy drama. She may be a princess-type character raised in a group of men, but she’s not afraid to jump into a fight and stand up for her family and what’s right. She even takes on a gumiho and isn’t afraid to step between an arrow and the people she wants to protect. If you’re looking for a historical fantasy female lead to root for, Dam Yeo Wool’s your girl.

Cha Bong Seon in “Me Too, Flower!” 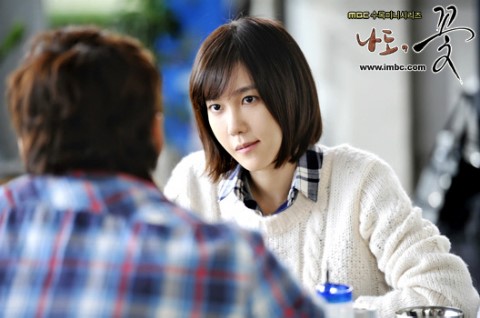 Lee Ji Ah plays a policewoman suffering from depression. Despite her personal problems, her character works hard as a police officer and proves that strength isn’t just physical. It couldn’t have been easy to play this particular character, but Lee Ji Ah did her amazing justice. 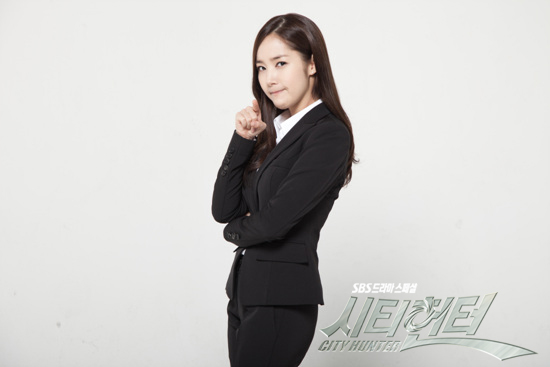 Park Min Young plays Kim Na Na, a girl who lost her parents in a tragic car accident and devoted herself to following her dream of becoming a presidential bodyguard in Korea’s secret service. Not only did she work hard as an orphan to achieve this dream, living meagerly and taking on debt, she’s a black-belt who can handle a gun. 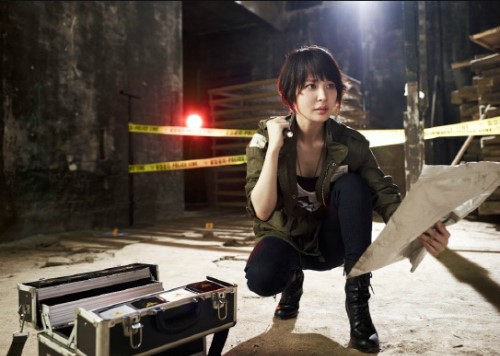 Jo An plays a tough profiler in this suspense/cop drama where a special unit chases down an elusive serial killer. She was one of the first female cop characters I watched in a drama who I truly respected as an officer and found her character believable in her position. She proves herself multiple times in this series, which gained an impressive following despite being a cable-network drama.

Who are some of your favorite female leads you would categorize as “kick-butt” or would like to add to this list? Let us know in the comments below!