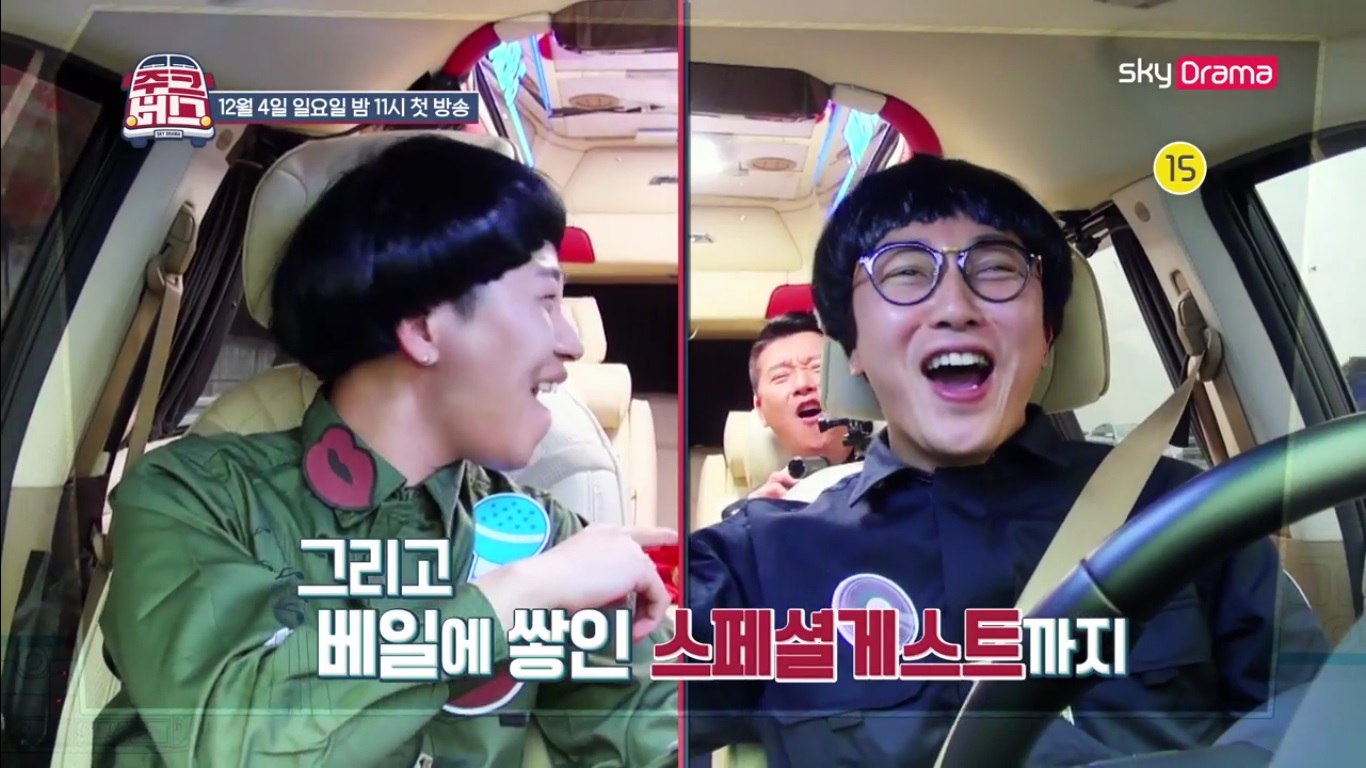 On cable channel Sky Drama’s new variety show “Juke Bus,” Tak Jae Hoon, who claims to be an avid viewer of music shows, made a hilarious mistake during filming.

As he drove the “Juke Bus” to pick up their first guests, Tak Jae Hoon asked co-MC Dindin, who was riding shotgun, to call up the female artists he knows. Dindin suggested AOA, to which Tak Jae Hoon responded “Who is AOA? Do you mean I.O.I?” 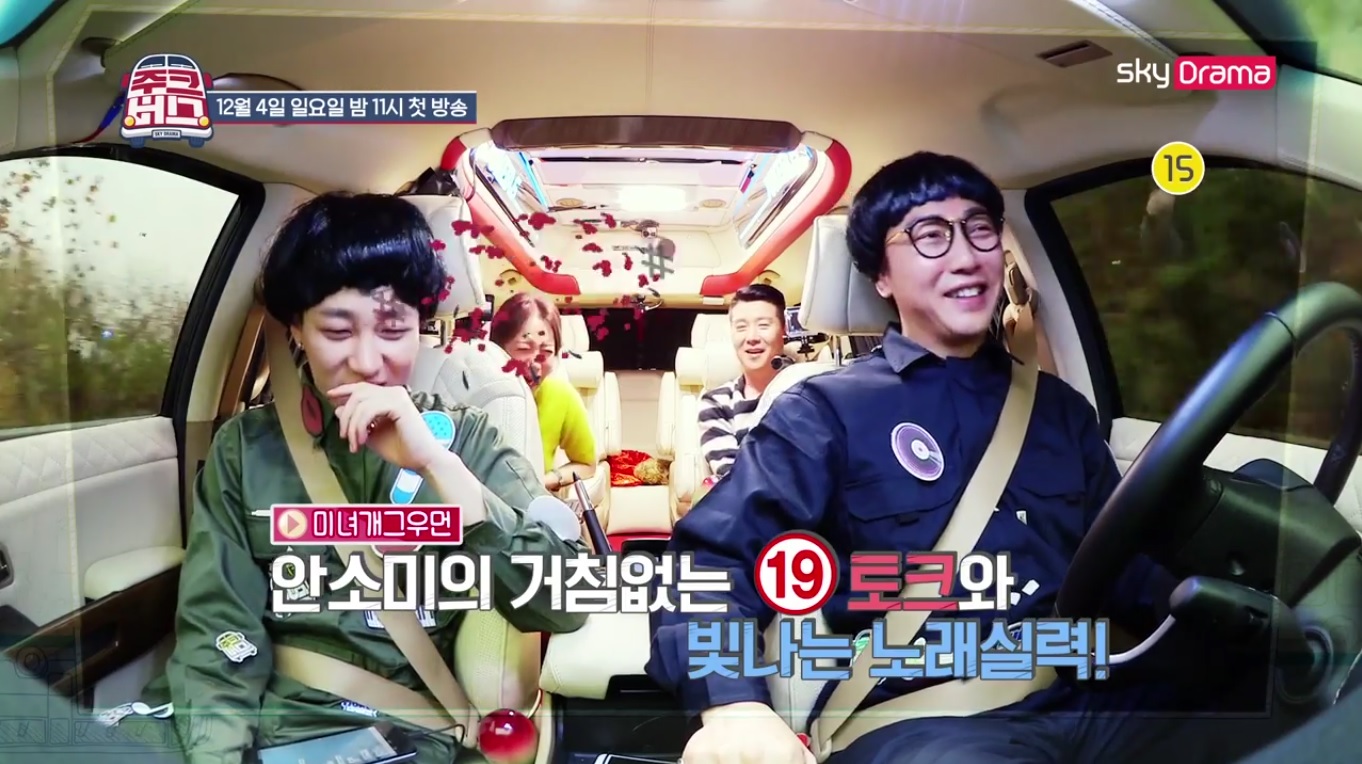 Dindin exclaimed that AOA is the group with member Seolhyun, leaving Tak Jae Hoon embarrassed as he silently focused on driving instead.

“Juke Bus” premieres at 11 p.m. KST on December 4 with singers Lee Hyun Woo and Kim Ban Jang, as well as comedian Ahn Soo Mi as the first guests of the show.

Tak Jae Hoon
Juke Bus
How does this article make you feel?