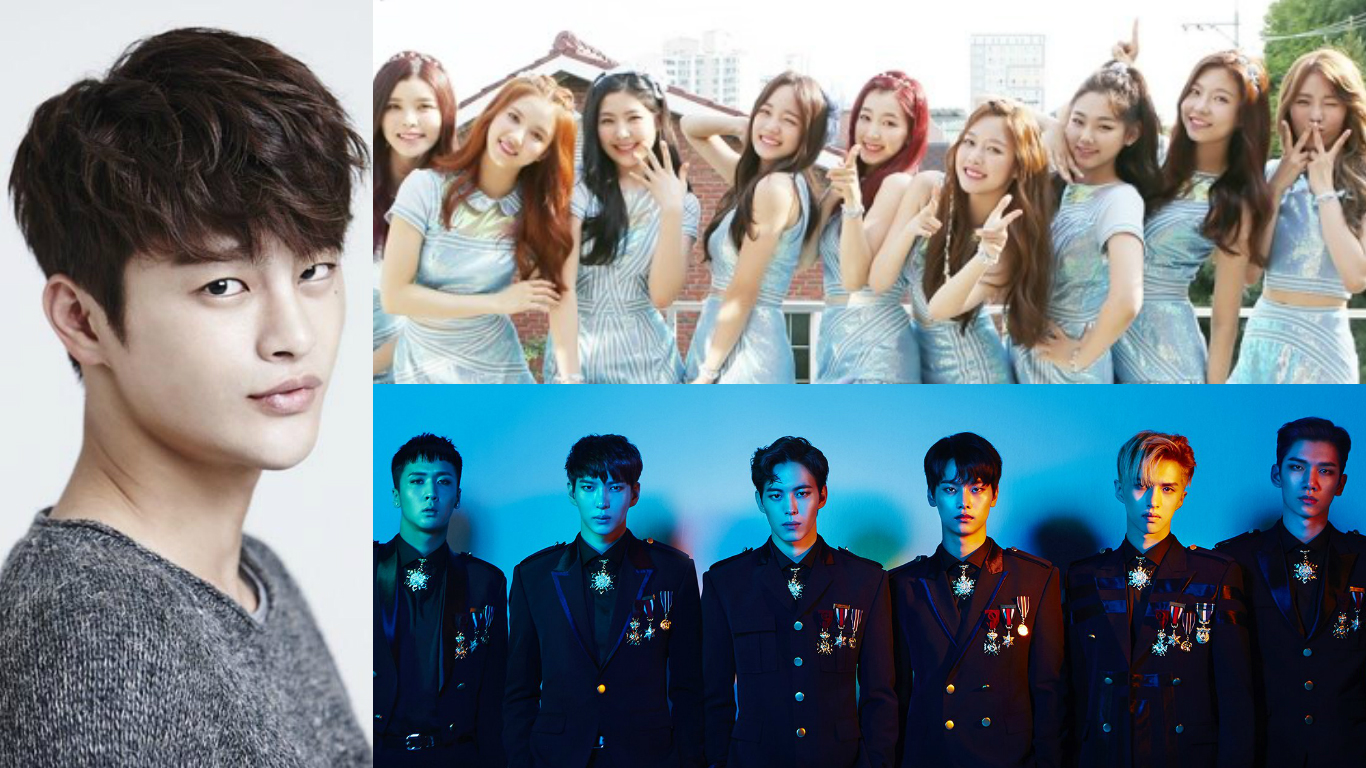 On December 5, Jellyfish Entertainment revealed that they would be dropping another holiday single on December 13 through a simple teaser image.

The track will be released through its digital music channel Jelly Box, which previously featured tracks like VIXX member Ravi’s “DamnRa” and gugudan’s Kim Sejeong’s “Flower Road.” This will also be the sixth year the company will be dropping a “Jelly Christmas” single album.

The teaser image showcases what looks to be lyrics, with phrases that say, “If I love you, you appear somewhere, somewhere,” and “If I think about you, you come down falling, falling to embrace me.”

While they did not reveal which artists will be featured in this upcoming single, Jellyfish Entertainment currently houses singers Seo In Guk, VIXX, and gugudan, among a couple others.

Jelly Box
Jellyfish Entertainment
How does this article make you feel?