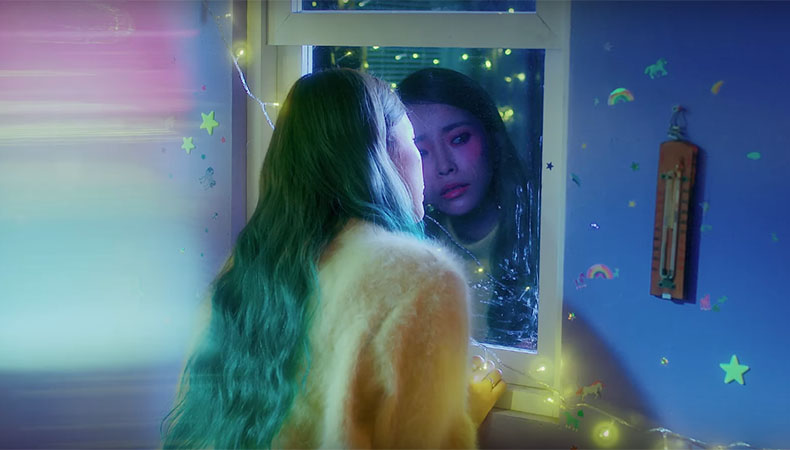 Heize is back and better than ever with her new track “Star”!

The single, which was released on December 5 at midnight KST, has achieved an all-kill ranking. Almost immediately after its release, “Star” had accomplished reaching the number one spot on Soriboda, Melon, Genie, Bugs, Naver, Monkey3, Mnet, and olleh.

Heize had been giving fans a lot to anticipate leading up to its release. During her appearance on “I Live Alone,” cameras followed her into the studio, giving viewers a behind-the-scenes look at her recording the dreamy pop ballad. Earlier this week, she also dropped a series of teasers for the song’s music video. 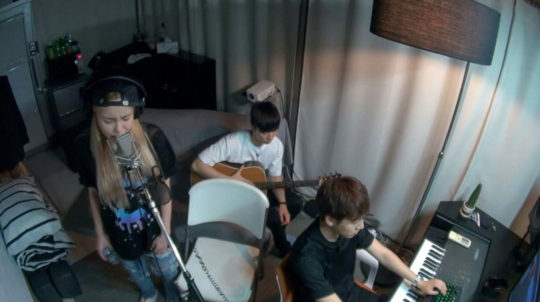 It has been quite a few weeks since a song earned an all-kill, the last being TWICE’s “TT” on October 24.

What do you think about Heize’s new song? Check out the full video for “Star” below!