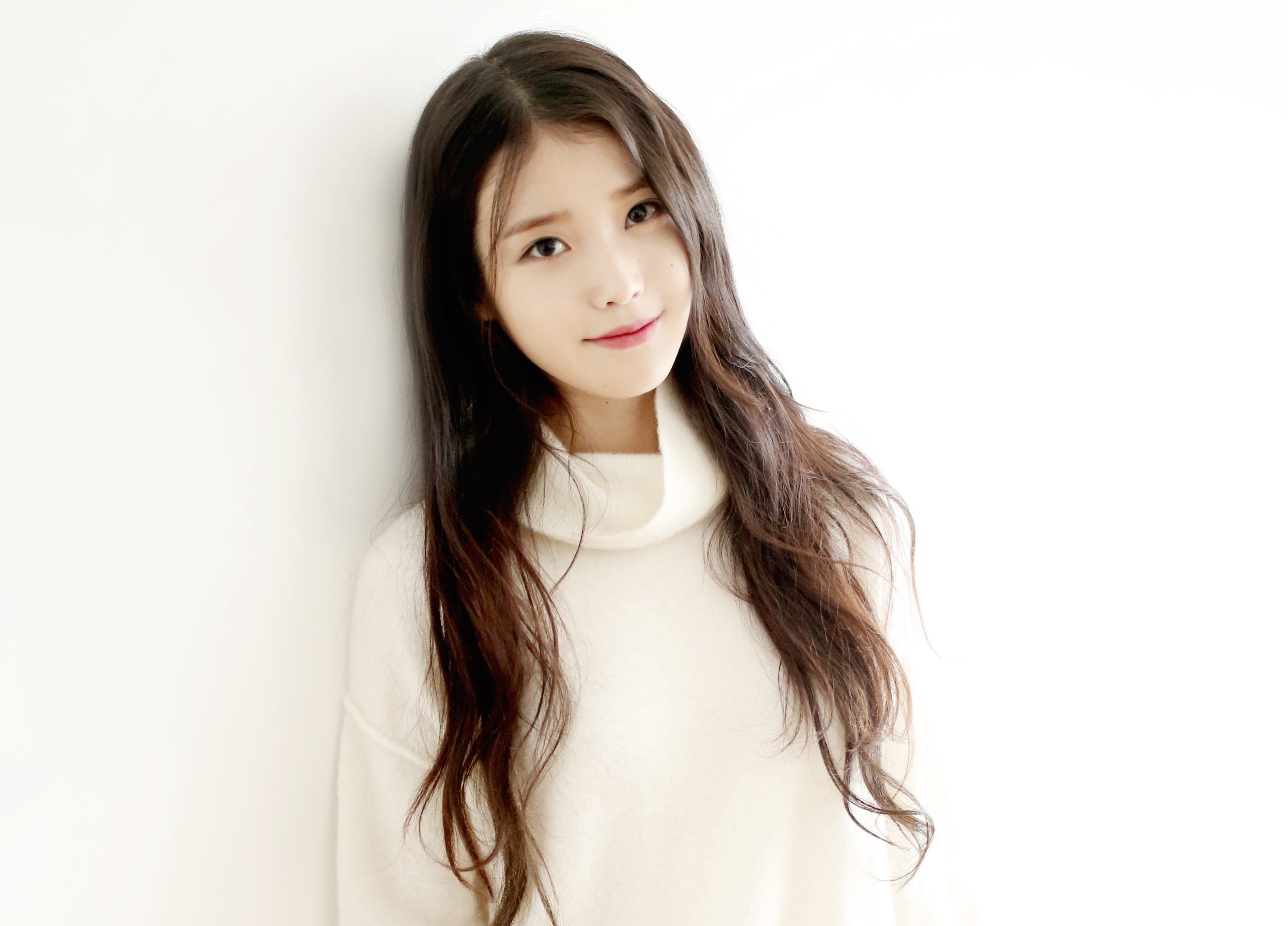 On December 3 and 4, the singer held a solo concert titled “24 Steps: One Two Three Four” at the SK Olympic Handball Gymnasium.

During the concert, IU talked about her previous album “Chat-shire,” which she released last year in October. The singer revealed that while she received much love for her music in 2014, she was actually suffering insomnia and was hiding a lot due to feeling nervous and a lack of confidence.

She was finally able to look inside herself through the production of her mini-album “Chat-shire.” “I wanted to create an album that allowed me to honestly reveal myself. The things I felt when I was 23, and the serious and boring aspects of everyday life. The day the production for the album was finished, I slept really well,” she shared.

However, the album got swept up in controversy when a publishing company expressed its distaste for one of IU’s songs by saying it was sexualizing a five-year-old boy character named “Zeze.” The controversy led IU and the publishing company to both issue apologies in the end. “Because it was my first time producing, there were a lot of weak spots and I feel very apologetic about it. And while I regret not being able to release better music, the album, to some extent, is who I am. It is very dear to me,” she explained.