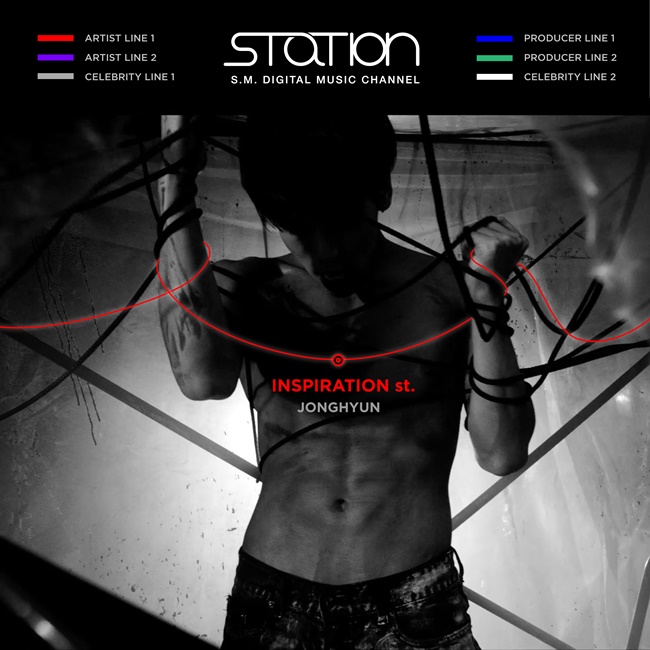 SHINee’s Jonghyun has been revealed as the artist for the 44th SM STATION release, which will be released on December 9.

The song, called “INSPIRATION,” is an R&B song with an EDM sound, written and composed by Jonghyun himself. IMLAY, an up-and-coming Korean EDM artist, joined Jonghyun in the production of the song.

Meanwhile, Jonghyun recently performed his solo concert “JONGHYUN – X – INSPIRATION” on December 3 and 4 at Korea University, and will be heading to Busan for performances on December 17 and 18.

SHINee
SM STATION
Jonghyun
IMLAY
How does this article make you feel?