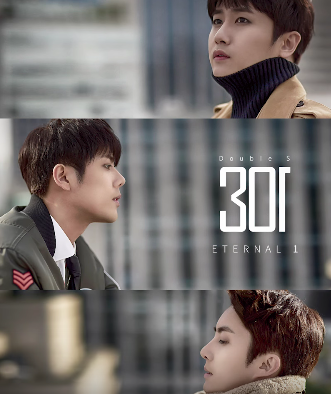 After releasing an angsty teaser, SS301 (also known as Double S 301) has also released a video that showcases the highlights of their upcoming second mini-album.

The trio released the album highlight teaser on December 5, and showcases a variety of songs that range from soft pop ballads to sweet pop songs.

Meanwhile, SS301 is slated to make a comeback with their second mini album and music video for “Remove” on December 9 at midnight KST.

SS301
How does this article make you feel?