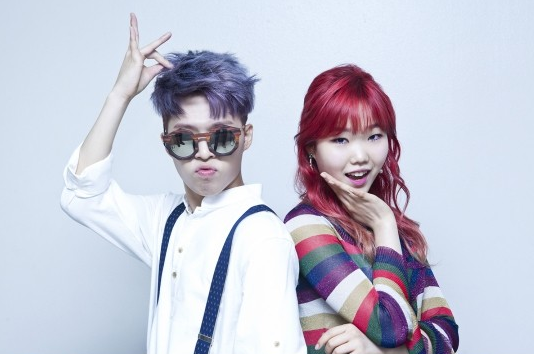 Akdong Musician has been confirmed as the first from YG Entertainment to make a comeback in 2017.

December 5, YG posted an official teaser on the agency’s blog for Akdong Musician’s first release in seven months since “Spring,” which was from May of this year. The new album will be a sort of sequel to “Spring,” or the “after” to 2016’s release, the “before.” 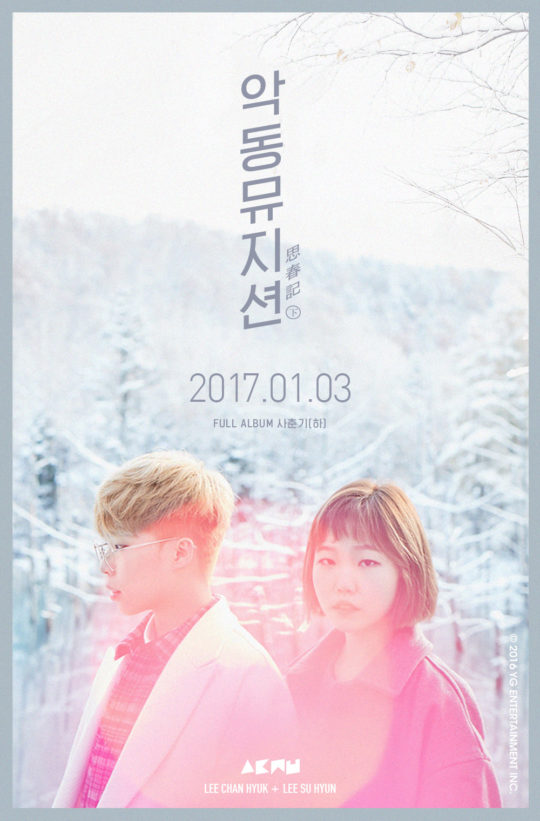 Akdong Musician will be continuing the string of YG comebacks from the end of this year, including BLACKPINK and SECHSKIES, who already made their comebacks, and BIGBANG, whose comeback is just around the corner on December 12. Akdong Musician’s new album is out on January 3.