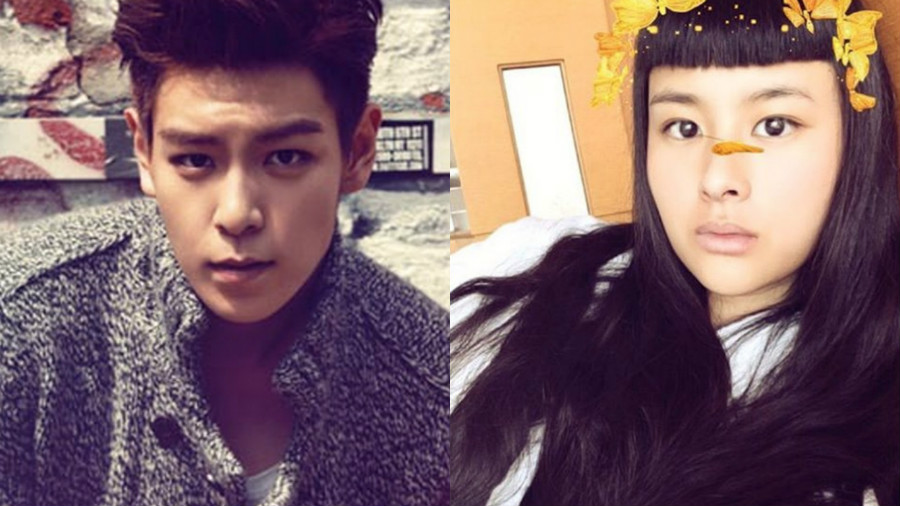 December 5, Chinese news outlets reported that BIGBANG’s T.O.P is dating model Asia Chow, based on the history of their interactions on Instagram. According to the reports, the two often like each other’s posts on Instagram, and rumors gained further traction when it was revealed recently that Asia Chow had visited Korea.

It seems this is no news to fans, who have speculated for some time that T.O.P and Asia are either good friends, or in fact dating. However, while many are leaving messages of support for the pair — friend or couple — still many others are, regrettably, leaving terrible comments for Asia on her Instagram ever since the news broke out in Chinese media.

The stars’ agencies have yet to comment on the rumors.

BIGBANG
T.O.P
Asia Chow
How does this article make you feel?