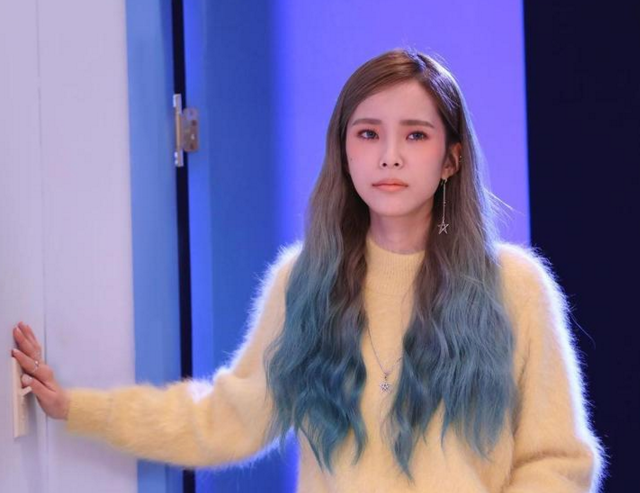 Rapper/Singer Heize recently responded to suspicions of plagiarism regarding her newest release “Star.”

On December 5, Heize posted on her personal Instagram account, saying, “I’m sorry for making everyone worry. I worked on ‘Star’ in August, and revealed a bit of the song on MBC’s ‘I Live Alone.’ After that episode, a lot of people were curious and wanted to listen to the song, so I released it.”

Heize continued with her message, stating, “There are some people who are raising questions and saying that a track released in October sounds similar to mine. But the song was released two months after my song was featured on ‘I Live Alone,’ which is why I’m keeping this explanation short. I posted this message because I refuse to watch my precious fans get hurt by hearing these groundless rumors.”

Meanwhile, Heize’s “Star” immediately placed first on music charts after being released. However, many questioned the artist’s new track, saying it sounded similar to a track released in October titled “Autumn Breeze” by JIDA.

Also, check out the clip from “I Live Alone” below:

Heize
Home Alone
JIDA
How does this article make you feel?