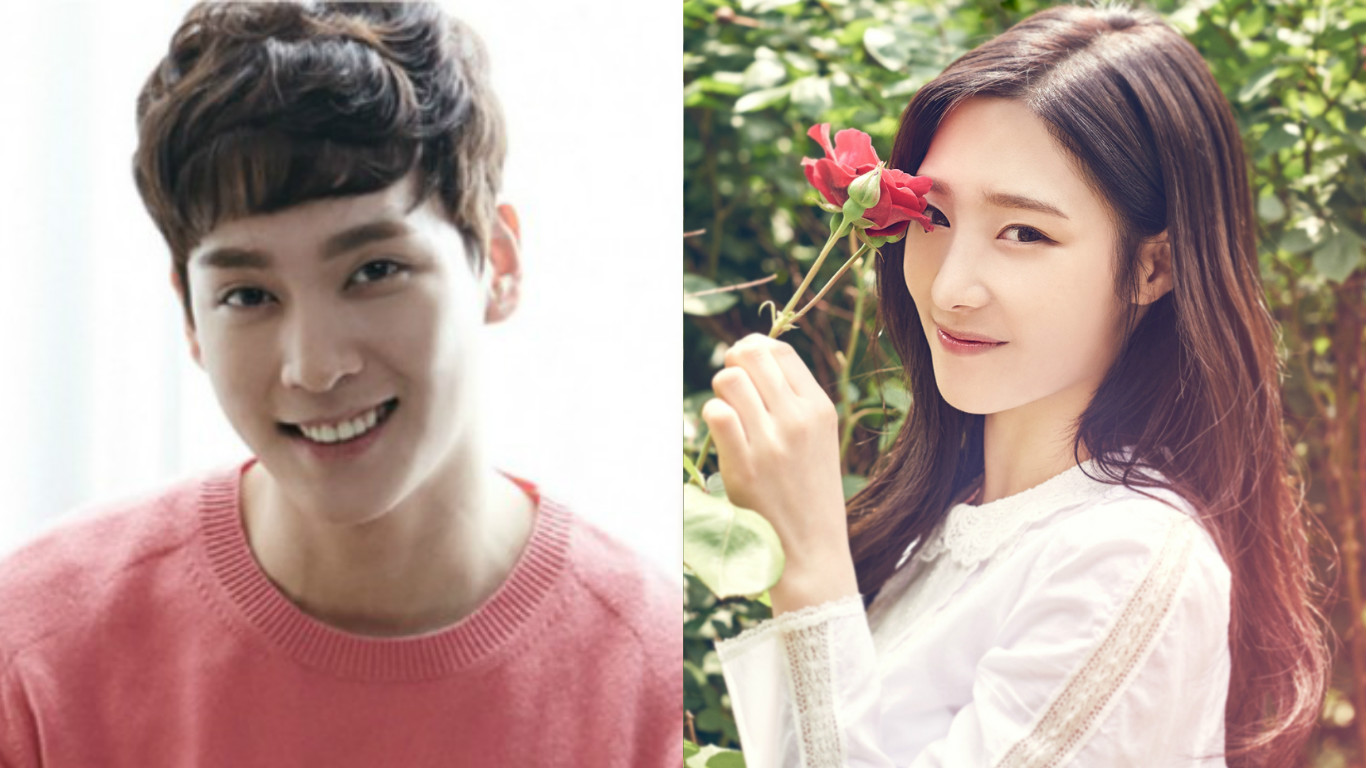 Actor Choi Tae Joon and Jung Chaeyeon of DIA and I.O.I have been cast as the lead roles in an upcoming web drama.

The web drama will be science fiction and stars Choi Tae Joon as a male robot named KDI-109 from the future. He comes to live with the family of Jung Chaeyeon’s character, who is studying in the philosophy department.

Choi Tae Joon is currently appearing on the variety show “We Got Married” and previously appeared in the drama “The Flower in Prison.” Jung Chaeyeon recently showed off her acting chops in the tvN drama “Drinking Solo.”

The web drama will have six episodes and will be aired early next year through Naver TV Cast.