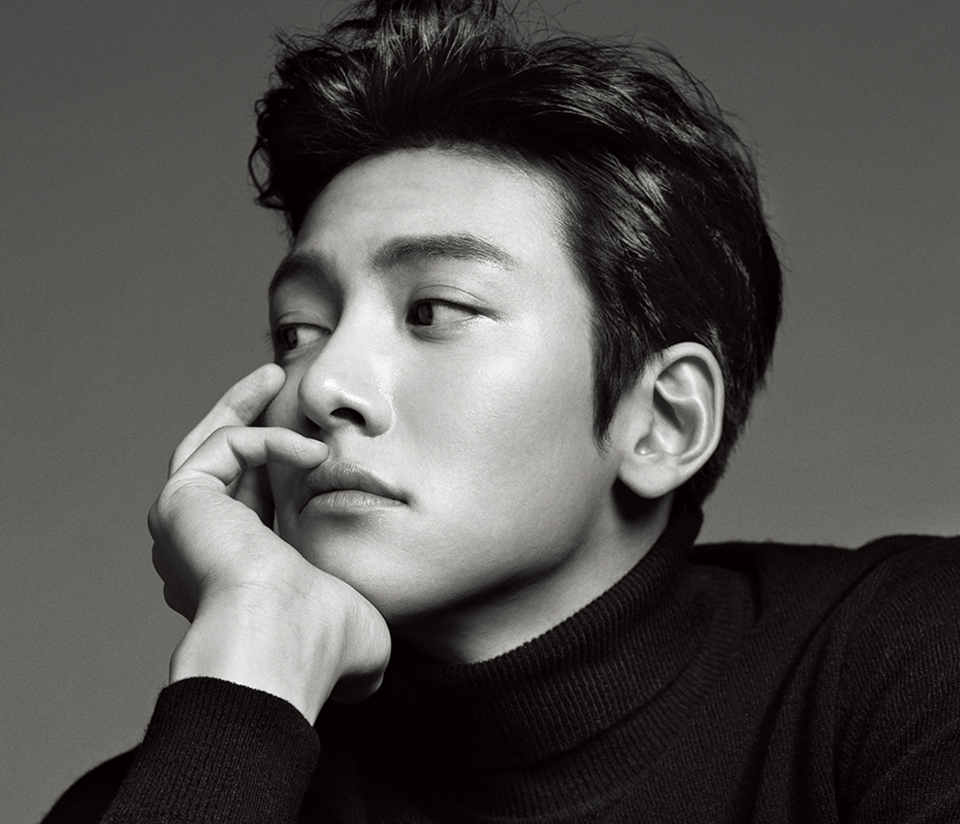 Ji Chang Wook Talks About “The K2” And More With JLOOK

On December 2, magazine JLOOK unveiled their photoshoot and interview with “The K2” star Ji Chang Wook. 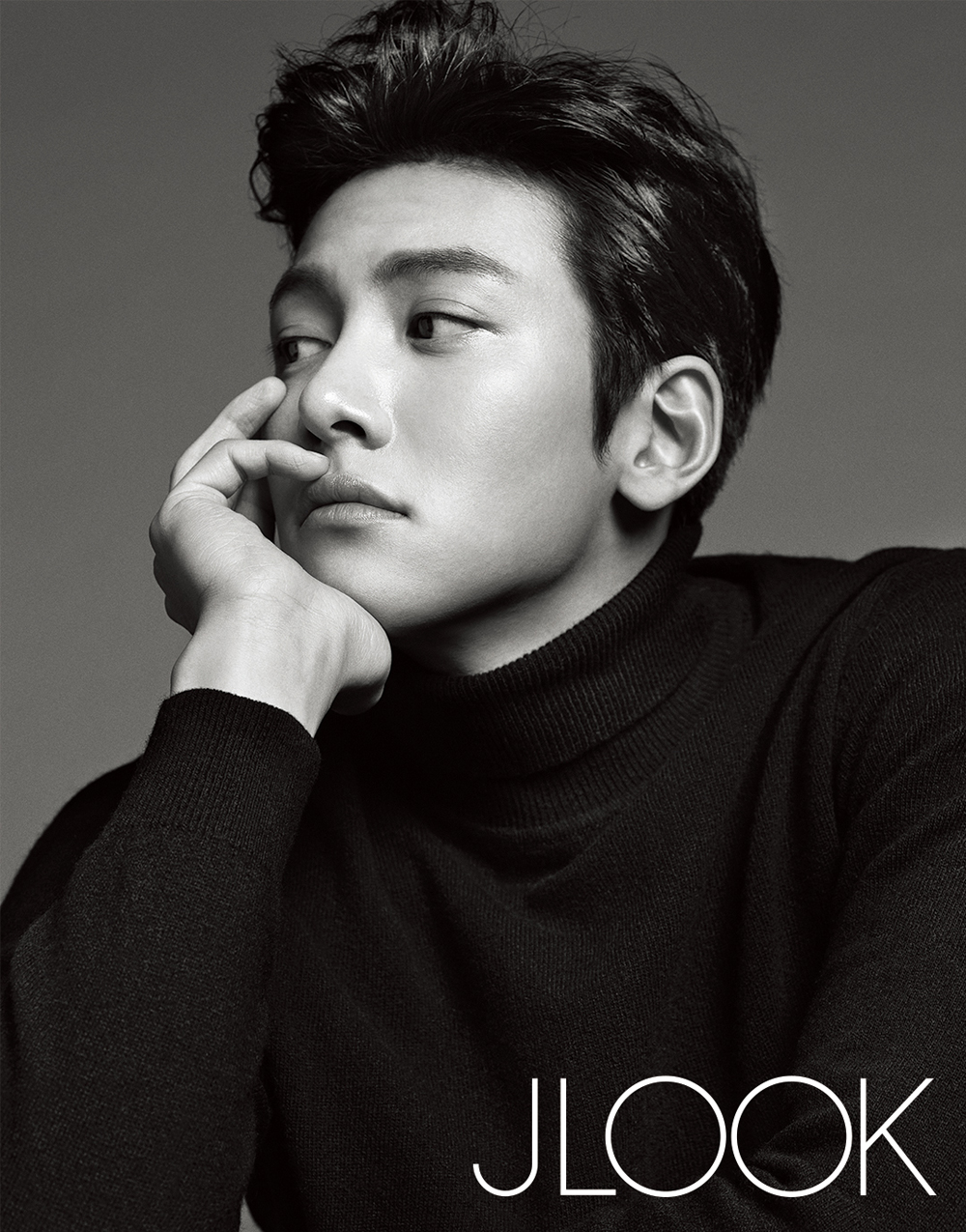 The images are in mild black and white tones, and showcase Ji Chang Wook’s masculine yet boy-next-door charm, which exudes from his flawless appearance and fit figure.

After the pictorial, the actor participated in an interview where he shared his thoughts on the tvN drama “The K2.” “I don’t remember going a day without wearing make up to look like I was sweating, injured, or bleeding during filming. It was a project where I really pushed myself. And while there are some things left to be desired, it was a very fun drama to film,” he shared. 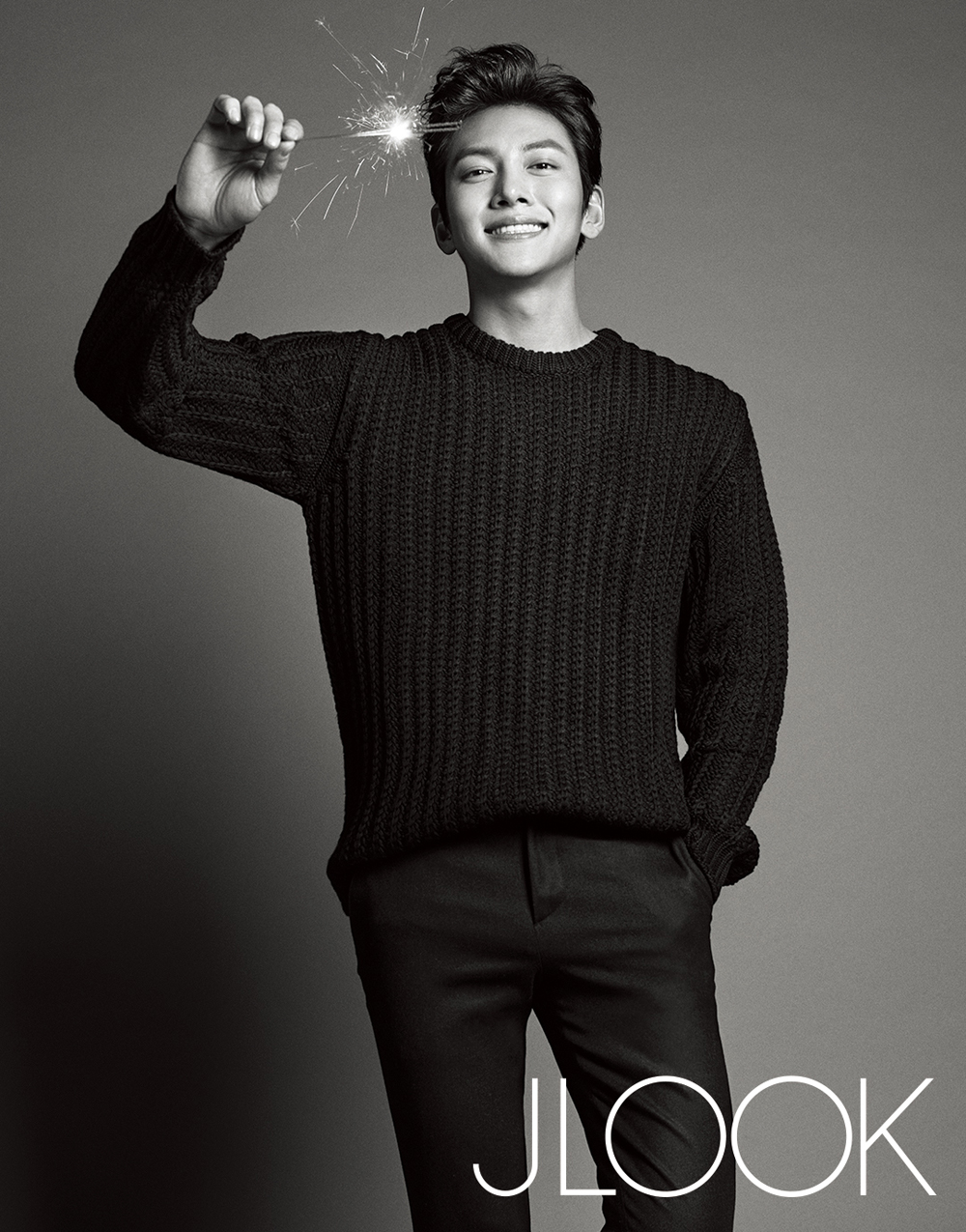 When asked if he feels a void after wrapping up the drama, he responded, “In the past I would feel a great emptiness, so I would aimlessly roam around a lot.”

He continued, “But now when a project is over, I have activities planned in advance. I like comic books, so I’m thinking of creating a library space at home where I can read them.”

Ji Chang Wook’s full interview and photos can be found on the December issue of JLOOK.

Ji Chang Wook
jlook
How does this article make you feel?