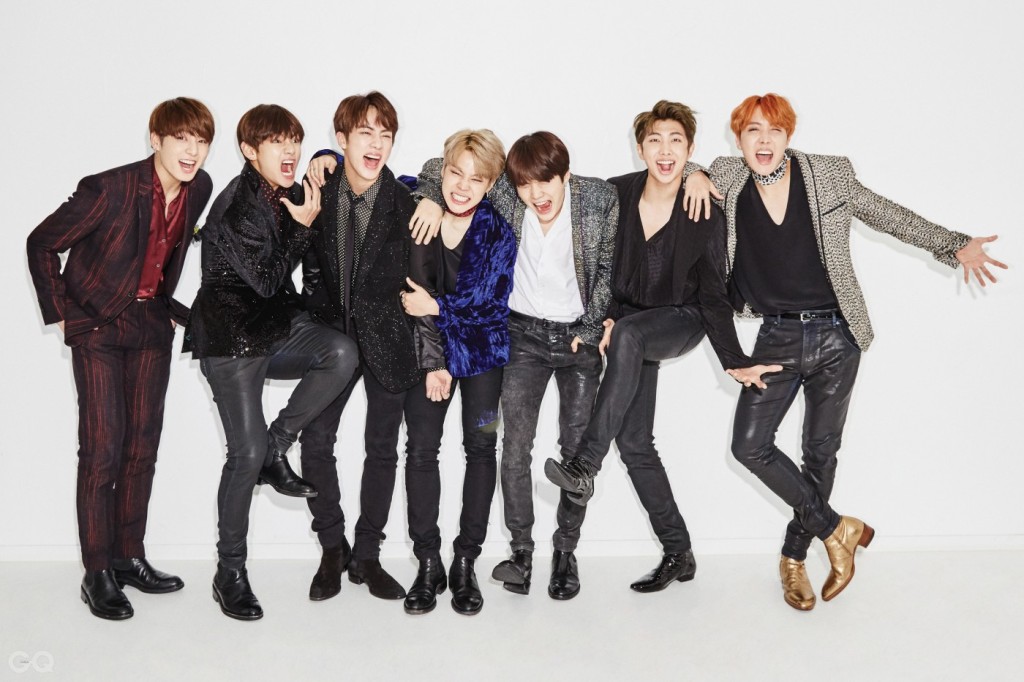 BTS has made it into South Korea’s top Twitter keywords of 2016!

On December 5, Star Seoul released the top keywords of Twitter for South Korea this year. The keywords were ranked by Twitter Korea, who took the tweets created in 2016 and analyzed the accounts. They then divided the keywords into three categories: society, music, and entertainment. 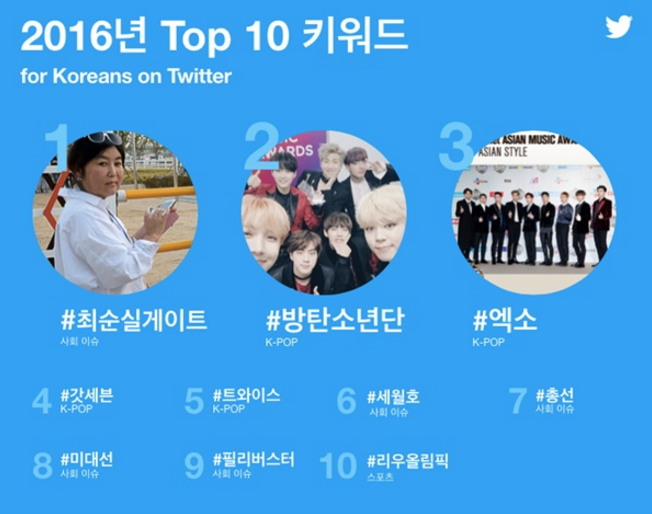 In the overall category, the top three keywords for Twitter Korea in 2016 were the “Choi Soon Sil Gate” (referring to the Choi Soon Sil scandal with the South Korean president), BTS, and EXO, respectively. GOT7 and TWICE quickly followed as fourth and fifth place as well.

One of BTS’s tweets was also named the “Golden Tweet of 2016.” The November 19 tweet shown below recorded the most retweets in South Korea. 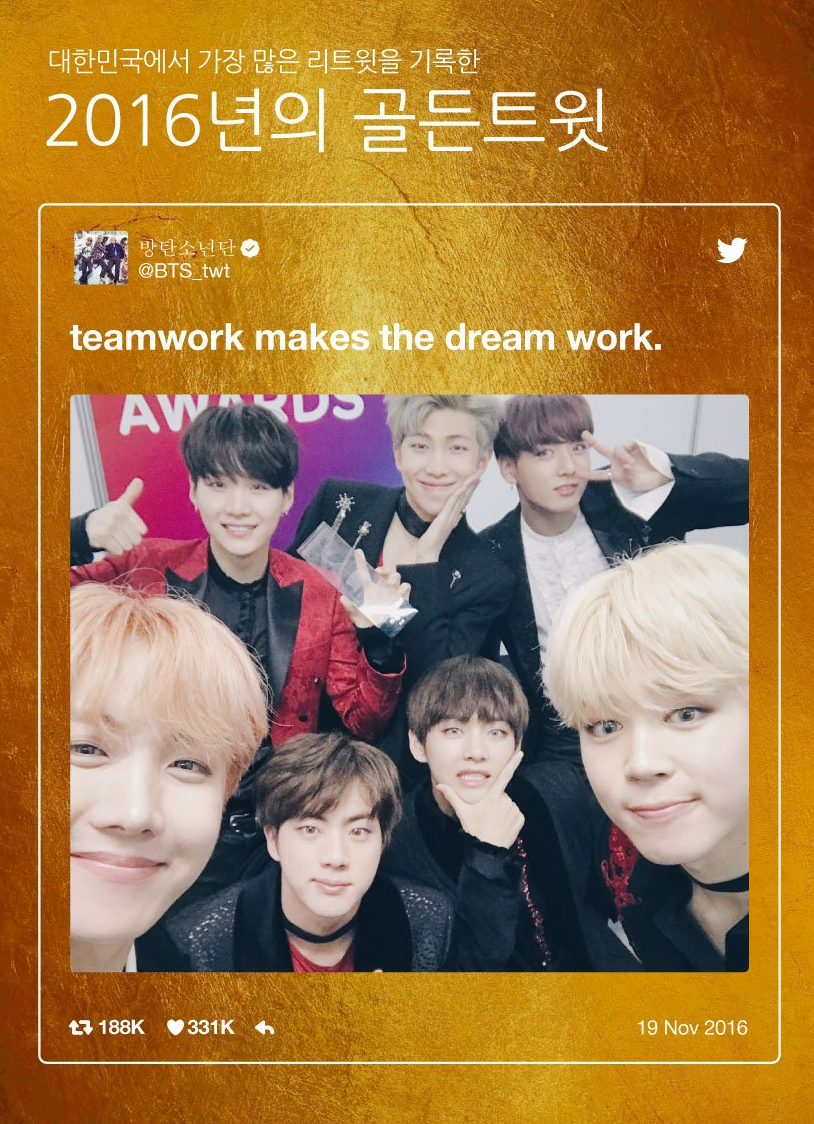