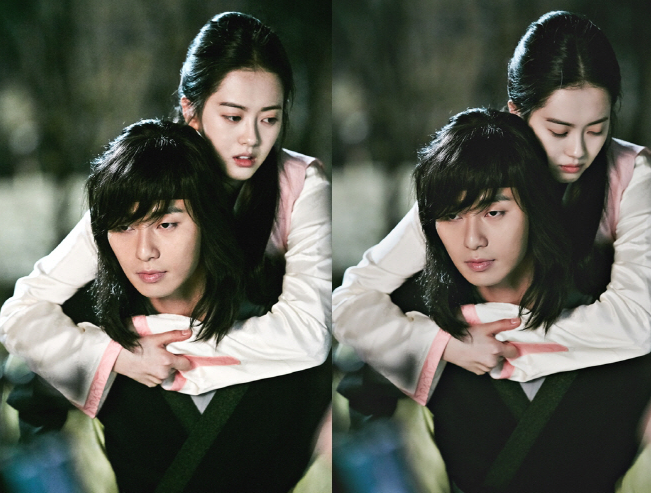 With two weeks left till the premiere, “Hwarang” has released more stills showing the romantic development between Go Ara and Park Seo Joon, as well as stills of the other characters.

The first set of stills shows Aro (played by Go Ara) getting a piggy back ride from Sun Woo (played by Park Seo Joon). The production crew revealed, “While ‘Hwarang’ is all about the story of youth, there is a fresh and brilliant romance within that story. The center of that romance is Park Seo Joon, Go Ara, and Park Hyung Sik.” 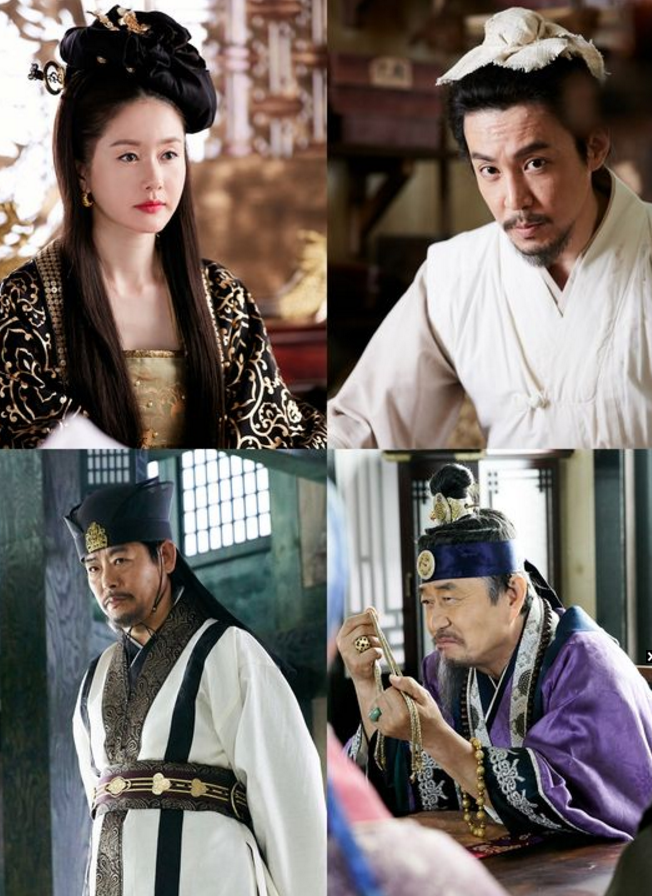 “Hwarang” also revealed stills for the other characters, showcasing the veteran actors that are part of the cast. The four stills show actors Kim Ji Soo, Kim Chang Wan, Sung Dong Il, and Choi Won Young in their respective roles.