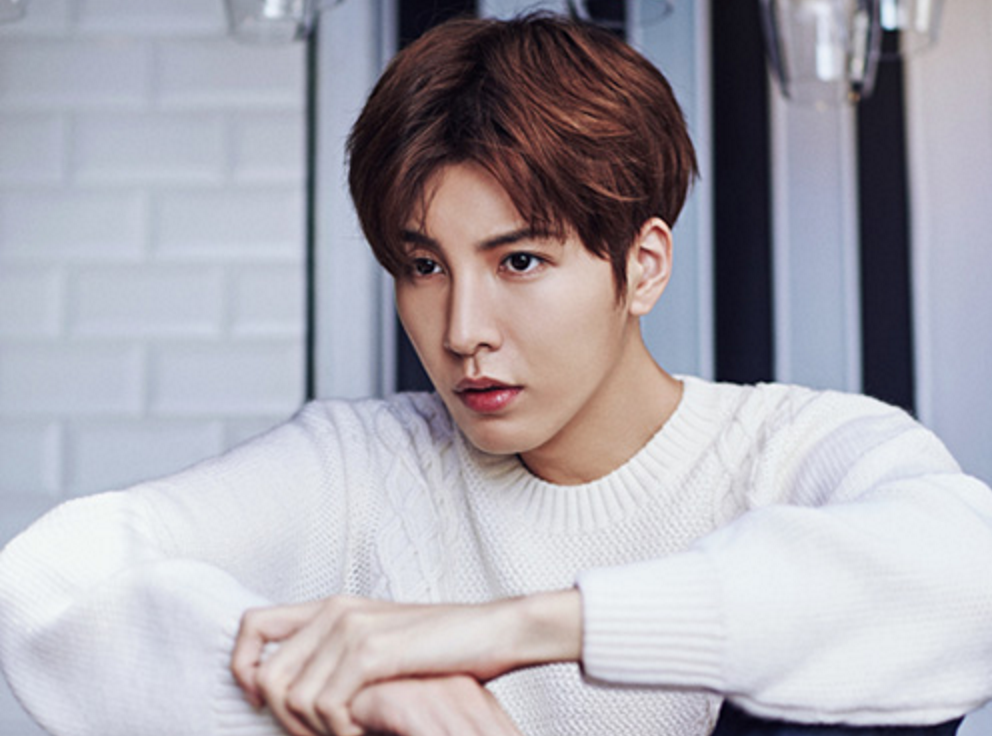 No Min Woo Revealed To Have Enlisted Earlier This Year

Singer and actor No Min Woo has enlisted in the military for his mandatory national service.

It was revealed on December 6 that No Min Woo actually enlisted at the end of October this year. The star wished to enlist quietly, and didn’t tell his fans or acquaintances. Although he has finished training, sources were hesitant about revealing where he has been stationed. A source stated, “It’s a personal matter, so we cannot reveal where he will be carrying out his service.”

Prior to enlistment, No Min Woo had been active as both an actor and singer in Korea and Japan.

No Min Woo
How does this article make you feel?