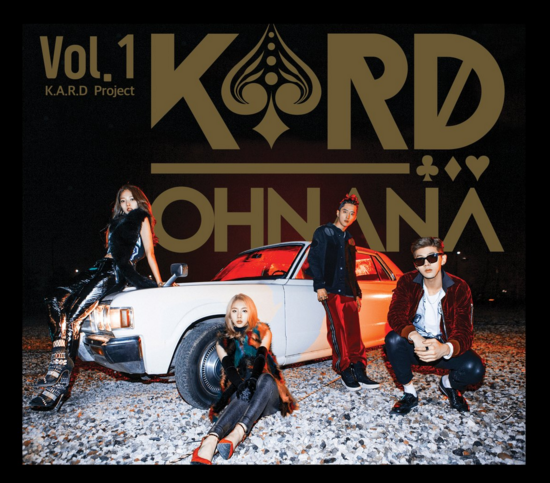 After previously releasing individual teaser images for each member, K.A.R.D has also released a group teaser photo and solo performance videos for J.Seph and Jeon Jiwoo!

Meanwhile, DSP’s upcoming co-ed group is set to debut on December 13 at midnight KST with “OHNANA.”

Take a look at the solo performance videos below!