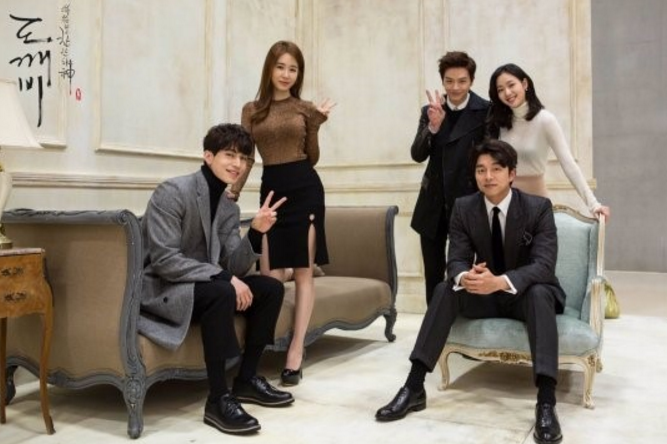 tvN’s Friday-Saturday drama “Goblin” has released behind-the-scenes images from the drama’s poster photoshoot in order to help ease the wait for upcoming episodes.

On December 6, tvN released the images on their official social media sites, saying, “Here are some behind-the-scenes photos for everyone who is eagerly waiting for the drama.” The released images show what happened behind the scenes as the cast is all smiles during the photoshoot. 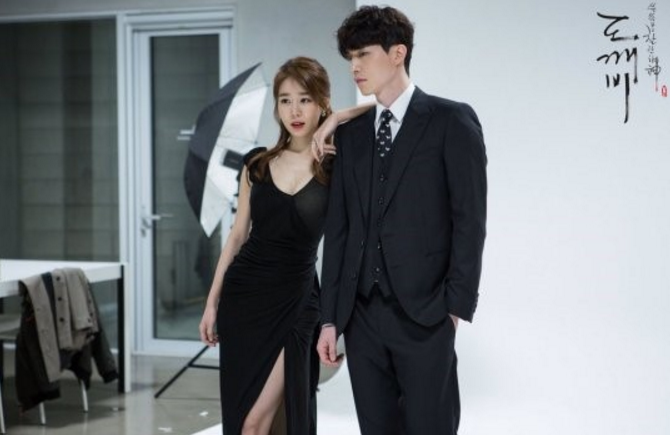 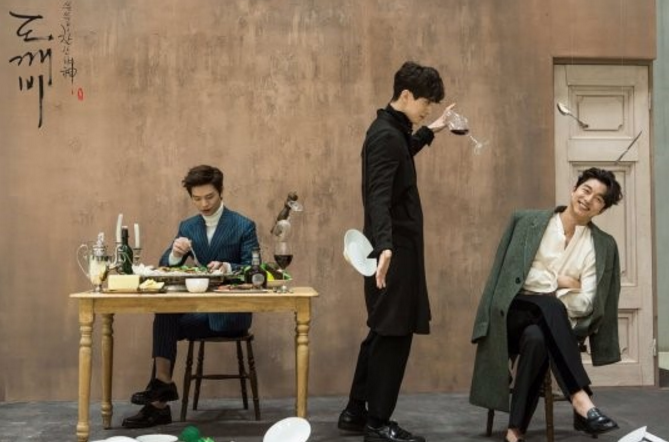 Meanwhile, “Goblin” has been receiving much love for its first two episodes, even beating “Reply 1988” in premiere ratings. 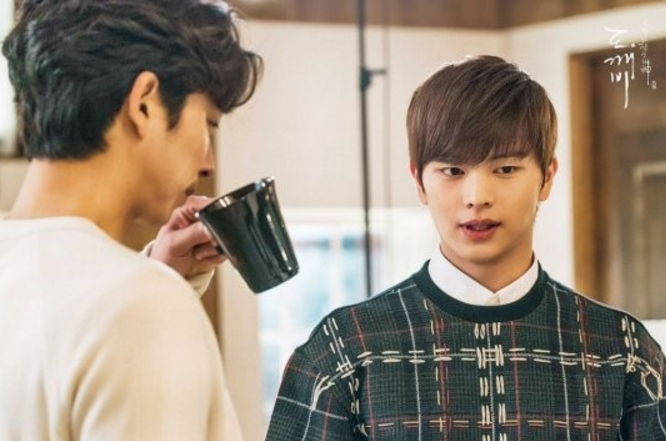 Check out the first episode of “Goblin” below!