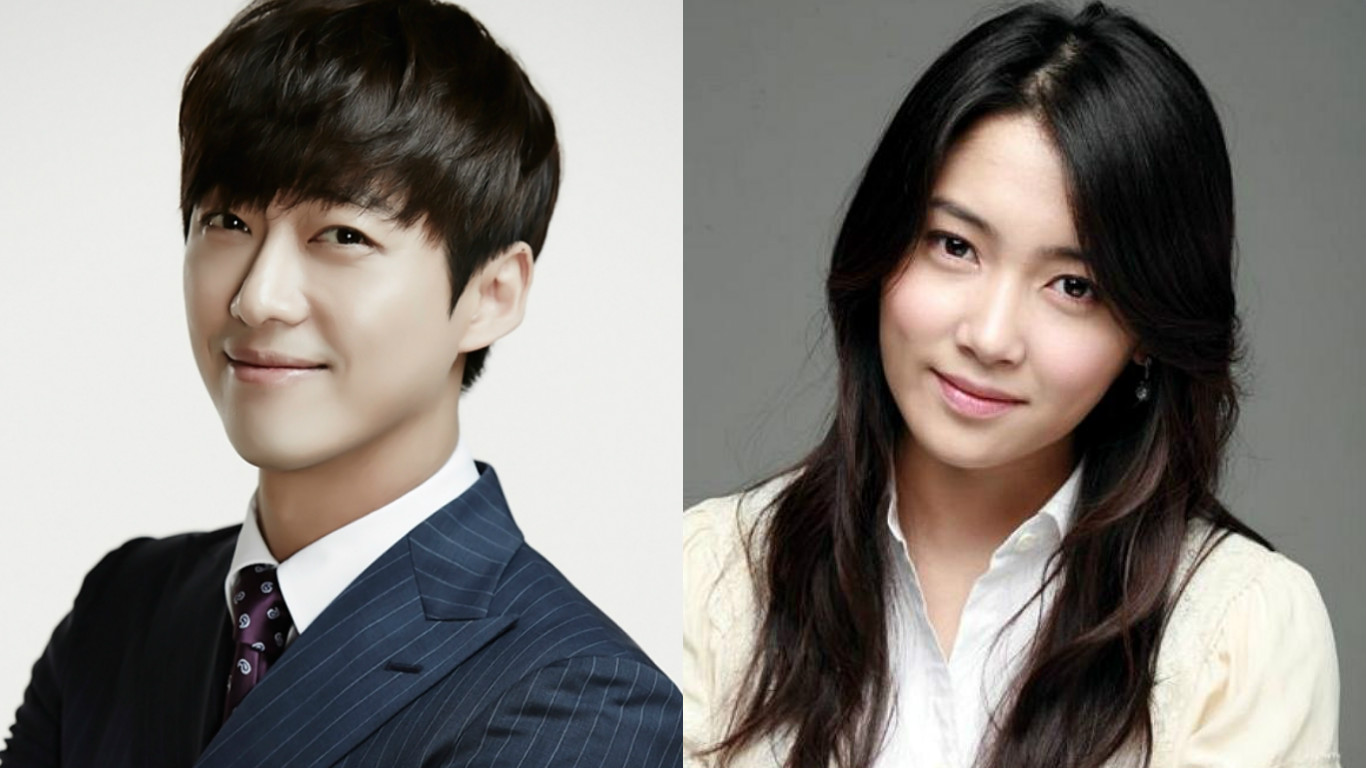 Actors Namgoong Min and Nam Sang Mi are in talks to appear in the new KBS drama “Chief Kim.”

On December 6, a source from the drama reported, “Namgoong Min and Nam Sang Min are reviewing the offer. Nothing has been decided yet.”

“Chief Kim” is about a section chief at a company who, despite opposition from society and his company, stands up for the weak and fights for the importance of principle and common sense for humanity.

Edit: The name of the drama has been updated.