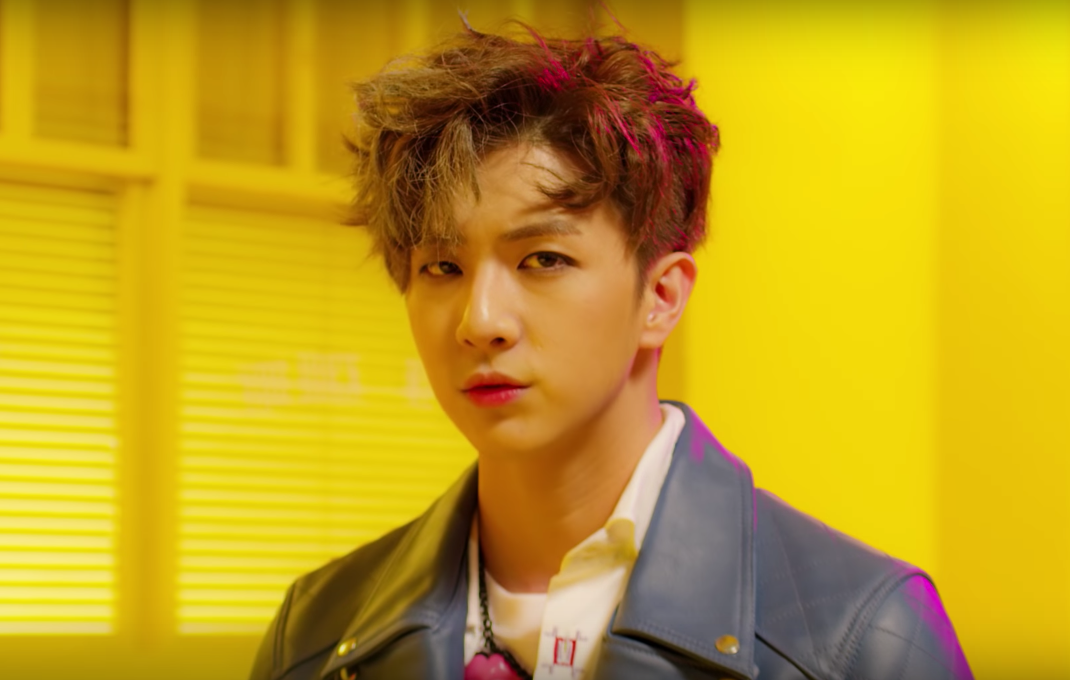 In the music video, Thunder tries his hardest to woo a girl as his real-life sister Sandara Park watches his both his embarrassing mishaps and happy successes. Goo Hara also features in the bright and funky track itself.

Notably, this is Thunder’s first solo album since signing with Mystic Entertainment after his departure from MBLAQ back in 2014. He also participated in the writing and producing of all six tracks included in the album.

Watch the music video below and let us know what you think!

Thunder
How does this article make you feel?