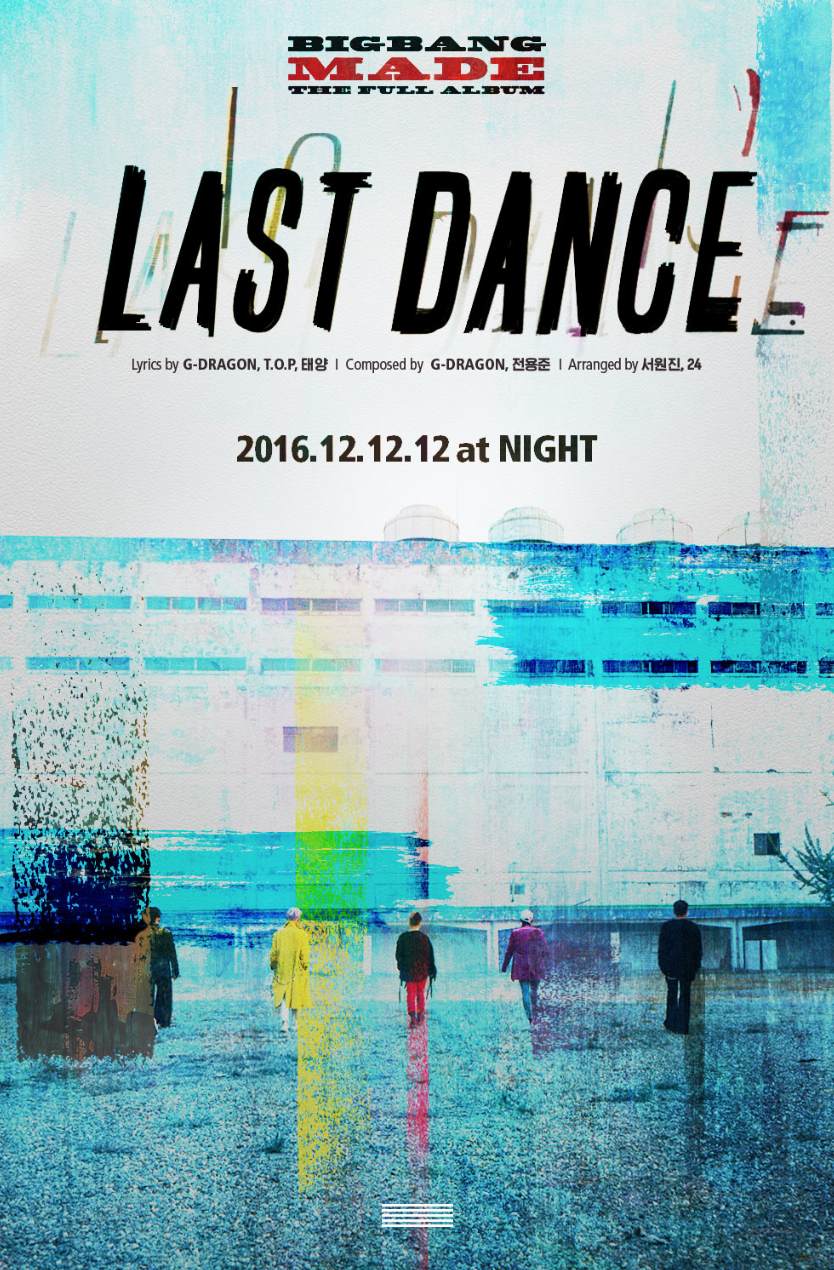 The song is set to release on December 12, with the lyrics written by G-Dragon, T.O.P, and Taeyang. G-Dragon also participated in the songwriting. Unlike “FXXK IT,” their new song “LAST DANCE” is set to be a slow, R&B track. 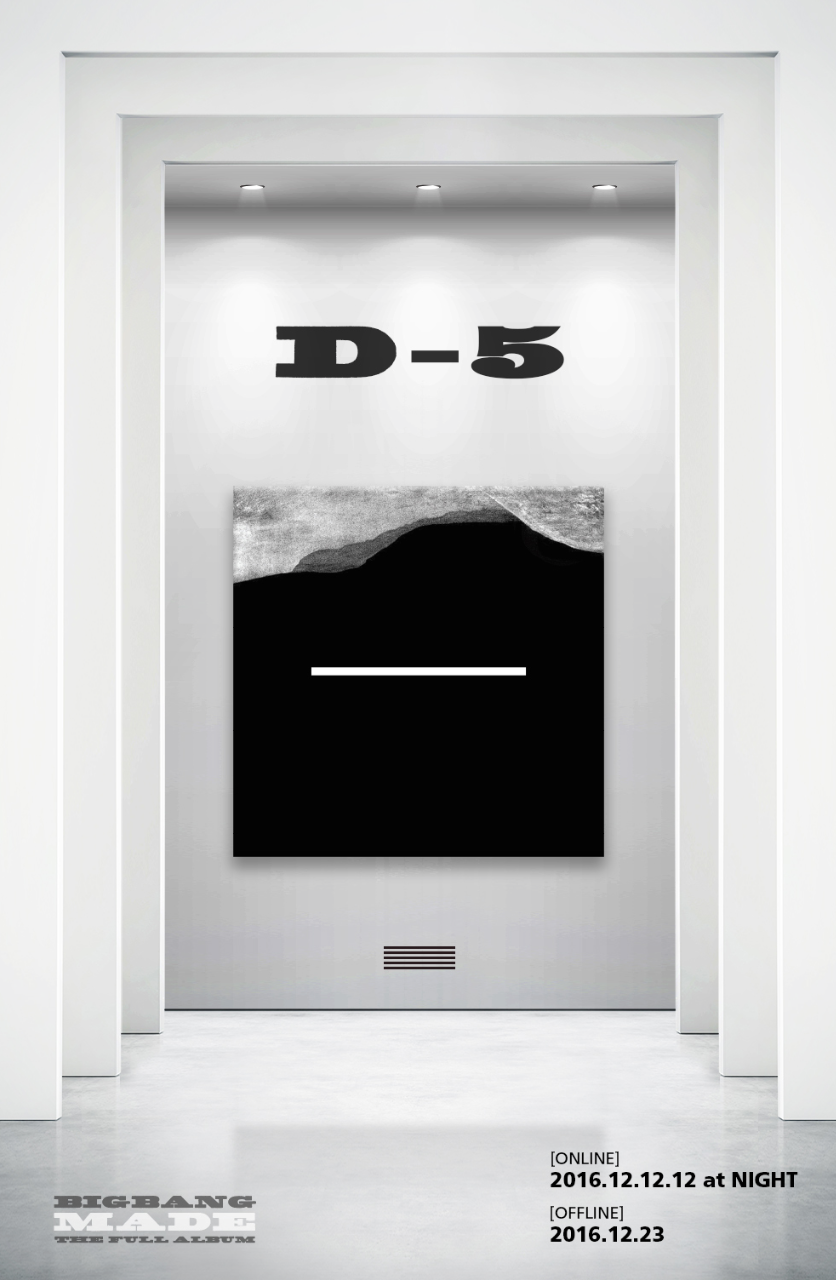