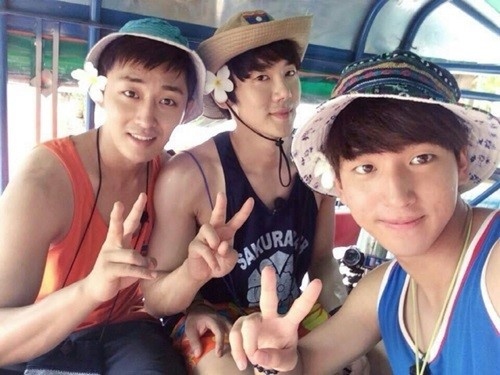 When asked if he still keeps in touch with his former co-stars, Baro stated, “Just recently, I received a phone call from Son Ho Joon and Yoo Yeon Seok to congratulate me on B1A4’s latest album. They asked if they should buy the album or wait until I give them one, so I told them that I would give them each a copy later.” 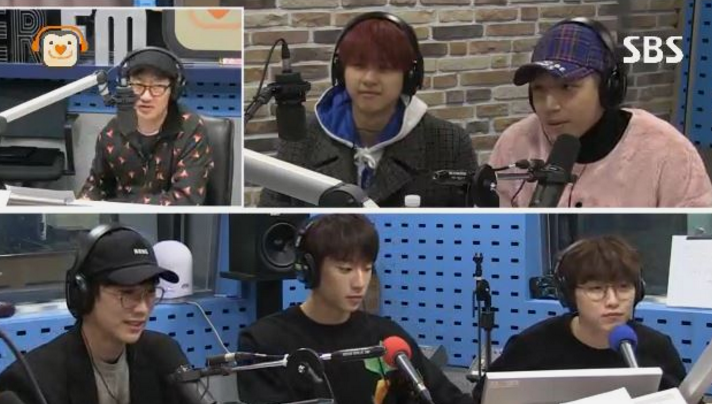 DJ Kim Chang Ryul had some witty advice as a senior in the industry as he said, “You should tell them to buy a copy first, and that you’ll sign it for them later.”

It’s great to see that the “Youth Over Flowers” guys still keep in touch, even though the show aired two years ago!