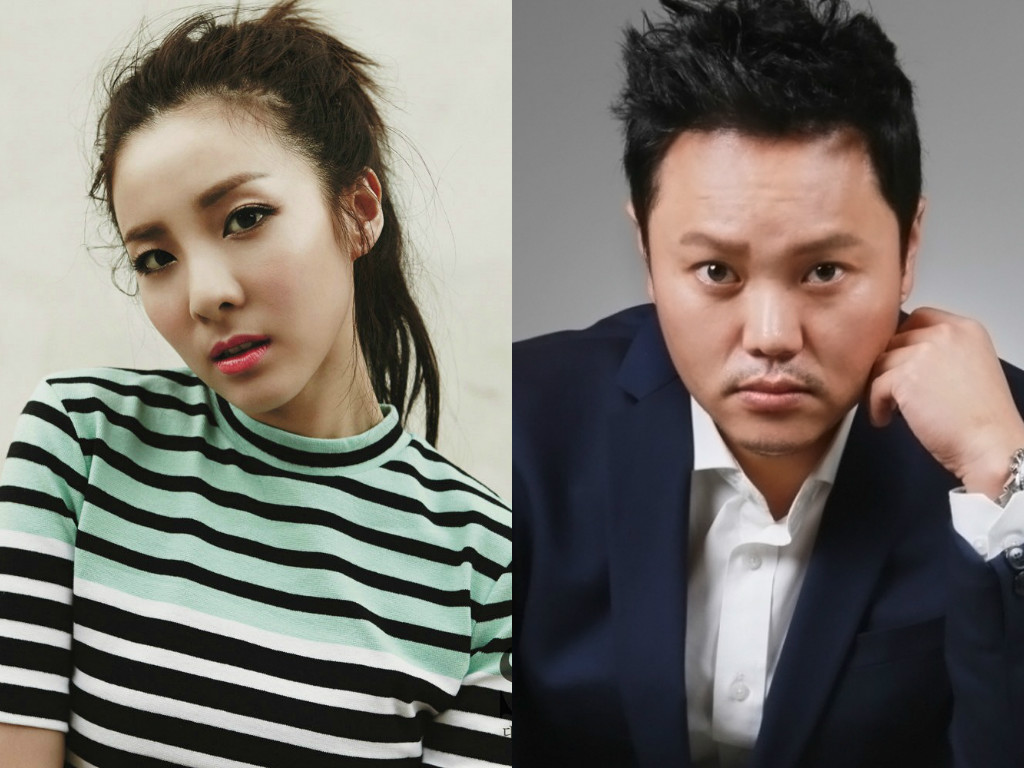 On December 7, the KBS2 show revealed that it has prepared a “Return Match” special for the teams of its most well-received broadcasts.

Previously, Sandara Park and model Kang Seung Hyun traveled around the Philippines for “Battle Trip” on September, while Kim Min Gyo went to Pattaya, Thailand on June. Having grown up in the Philippines, Sandara Park made an impressive feature on the country understood to be a dangerous place by many. 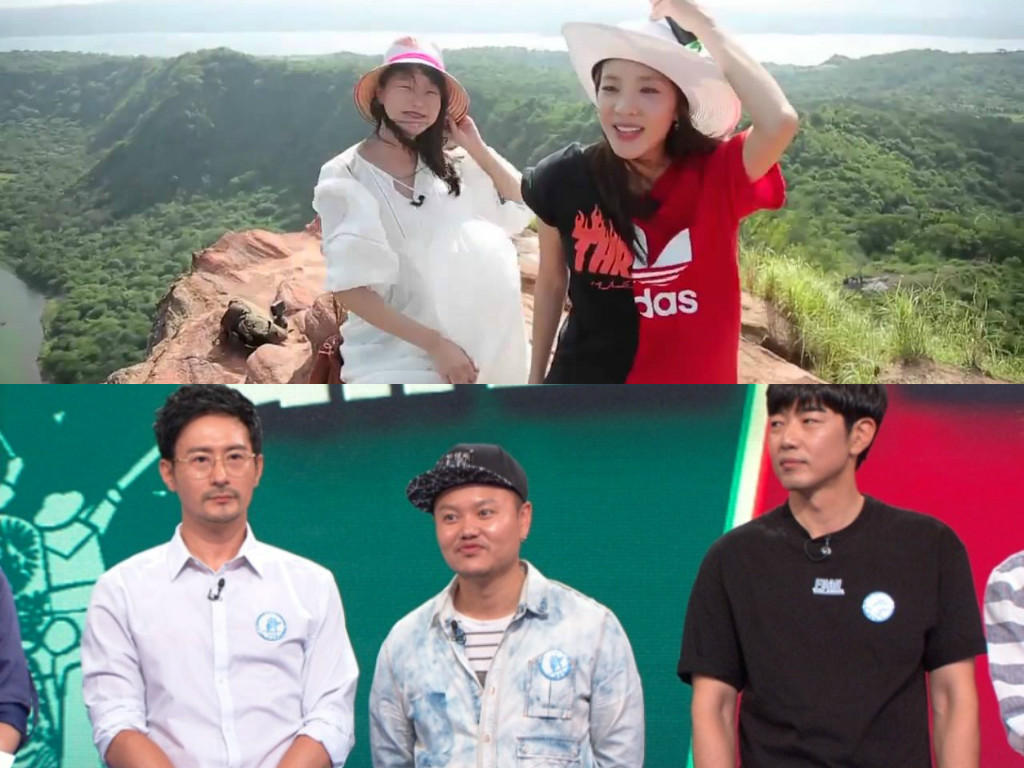 A source from the show announced, “Round 2 of Sandara Park and Kang Seung Hyun’s Philippine Dara Tour, as well as Kim Min Gyo, Im Hyung Joon, and Han Jung Soo‘s travels to Pattaya have been filmed. These new versions will showcase popular tourist destinations that did not appear the first time.”

The “Return Match” will broadcast on January 2017 as a New Year’s special, giving viewers a close look at the fun travels of the two celebrity teams.