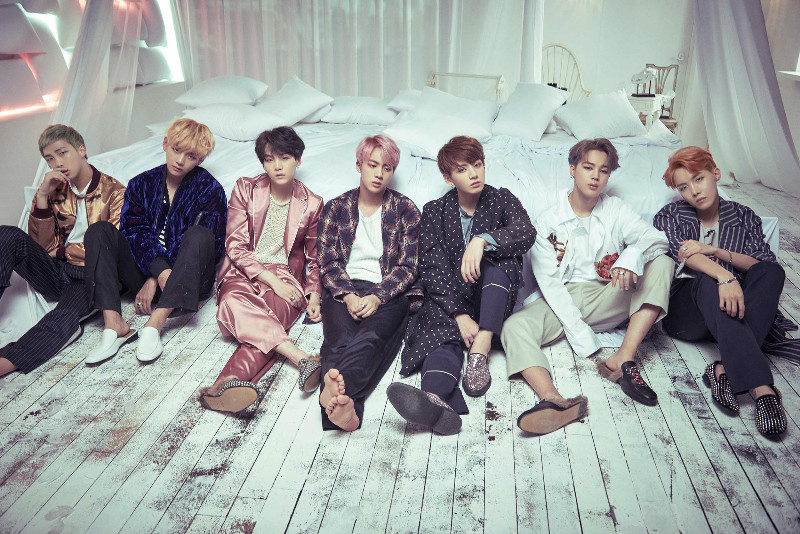 On December 6, Fuse released their compilation of “The 20 Best Albums of 2016,” which the Fuse staff compile and write every year.

BTS is the only Korean act to make the list this year with their album “Wings.” In the article, Fuse writes, “In the three years since their debut, BTS has garnered a wholly passionate fanbase around the world, thanks to the seven members’ active involvement in both writing and producing vulnerable and honest song material.”

About “Wings,” Fuse writes, “Sophomore album Wings amplifies those strengths with more fascinating concepts and wholly accessible productions that don’t sound out of place on Top 40 radio” and compliments each member on bringing their own color to the album with their solo tracks.

They conclude, “There’s loads to explore in the 15-track album and loads of indication that BTS is just starting to truly spread their wings.”

The full list is included below in the same order as the original.

Thanks to Jimin Park for the tip!

BTS
fuse
Fuse 20 Best
How does this article make you feel?