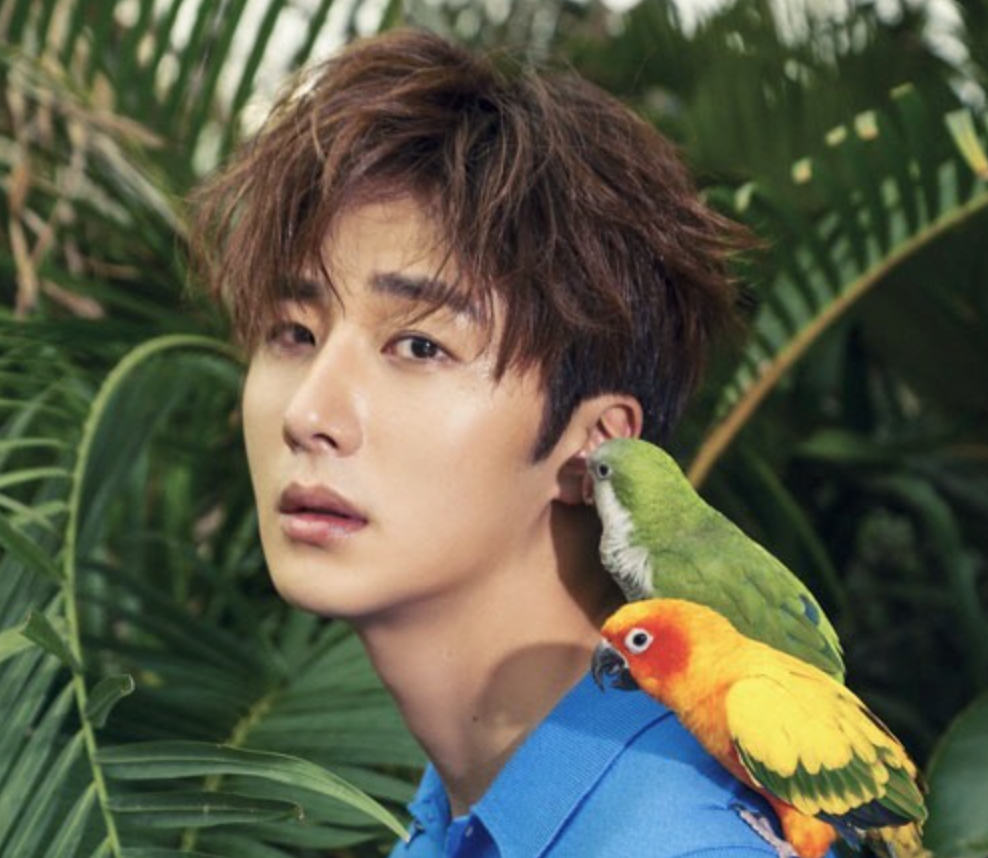 Actor Jung Il Woo has entered the military to begin his mandatory service.

On December 8, the actor’s agency HB Entertainment revealed the news, saying, “At 2 p.m. KST today, Jung Il Woo was sent off by his family and quietly entered the army.”

Now that he has entered the army, Jung Il Woo will be spending four weeks in basic military training and then carry out his military service as a public service worker for two years. The actor was previously revealed to have a cerebral aneurysm, which is a weakened blood vessel wall that results in an enlarged artery. However, Jung Il Woo insisted on beginning his mandatory service.

Meanwhile, Jung Il Woo rose to fame through the popular sitcom “Unstoppable High Kick,” and starred in other popular dramas such as “Flower Boy Ramen Shop” and “The Moon Embracing the Sun.”

Best wishes to the actor as he begins his service!