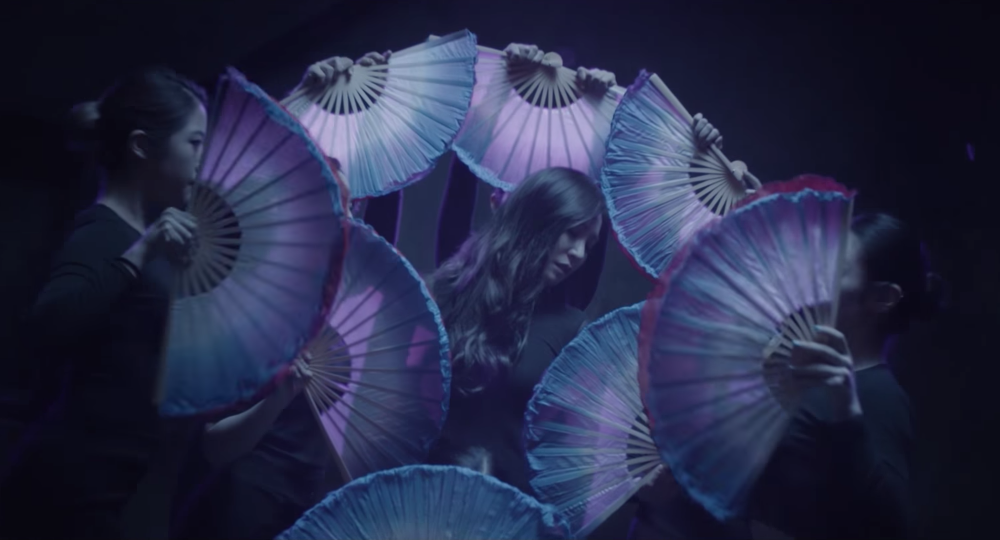 Far East Movement has finally released a music video for their collaboration with Girls’ Generation’s Tiffany and King Chain!

Dropped on December 8, the music video for “Don’t Speak” features the idol as a dancer chasing her dreams interspersed with shots of an mesmerizing choreography involving fans.

The whole album “Identity” was released on October 21, and the group previously dropped music videos for their collaborations with Tinashe and EXO’s Chanyeol, as well as with Yoon Mi Rae. Far East Movement also worked with other popular artists in the Korean music industry such as SISTAR’s Hyorin and Jay Park.

Let us know what you think about this music video!

Girls' Generation
FAR EAST MOVEMENT
Tiffany
How does this article make you feel?