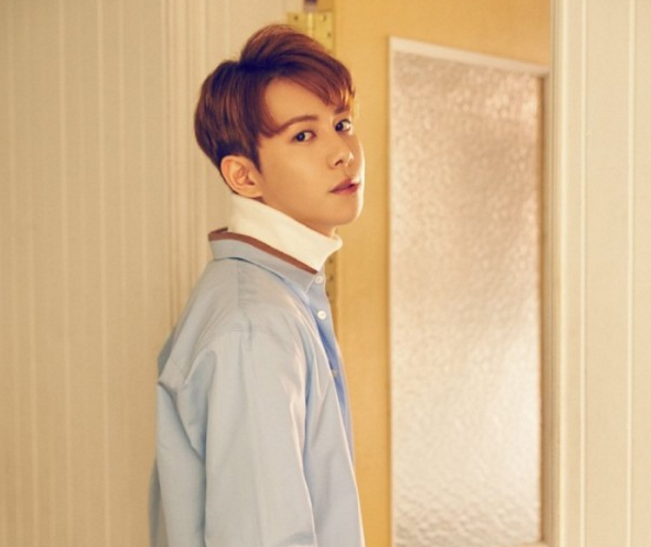 Block B’s Park Kyung is set to make a comeback as a solo artist.

According to industry insiders, Park Kyung is set to release a single at midnight on December 19, seven months after his last solo activities.

A representative stated, “Park Kyung has been preparing music for his fans for a long time. He even left a cryptic message on his personal social media account recently.”

Park Kyung had everyone curious when he took to social media on December 1 to say, “After our scheduled activities, I subconsciously played three songs I’ve completed and the staff kept asking me what the songs were because they tried looking them up but couldn’t find them listed anywhere.”

Block B’s Twitter account kept the mystery going with a cryptic image at midnight on December 8. The image shows a cracked egg with the date “2016. 12. 19” stamped on it.

Park Kyung’s solo activities have been successful so far. He worked with Park Bo Ram on “Ordinary Love” in September 2015, and with GFRIEND’s Eunha on “Inferiority Complex” in May 2016. Both songs topped various digital music charts, and his next song is expected to excel as well.

Any guesses on what the egg could mean?