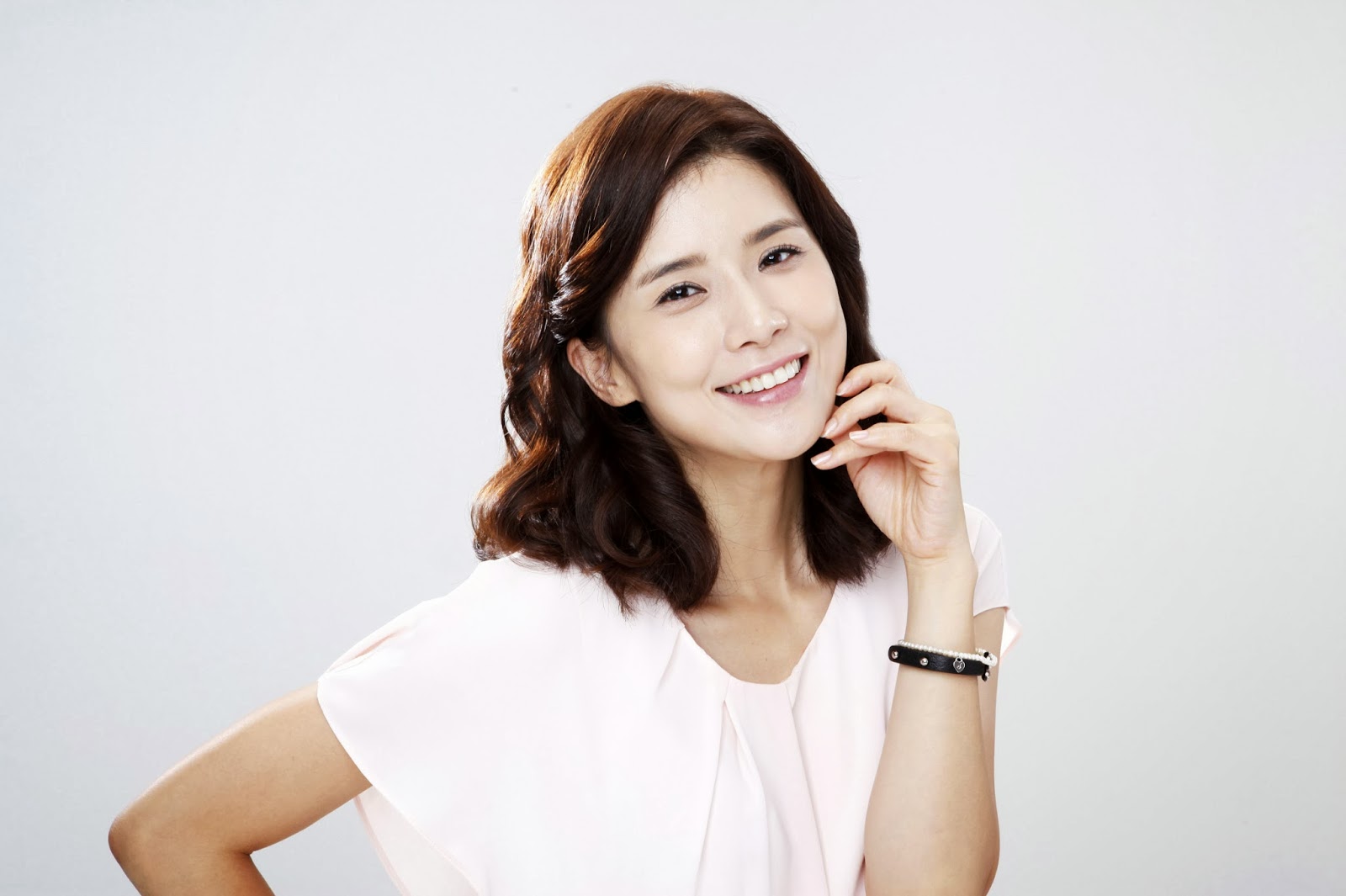 Actress Lee Bo Young is set to break her three-year hiatus with a new drama.

A Fly Up Entertainment representative revealed, “Lee Bo Young is confirmed to appear in SBS’s upcoming Monday-Tuesday drama ‘Whisper’ (working title) and is currently in negotiations to iron out all the details.”

“Whisper” was originally known as “Advance” (working title) and is screenwriter Park Kyung Soo’s latest project. The new drama will end Lee Bo Young’s three-year hiatus from the drama industry, with her last drama being SBS’s “God’s Gift – 14 Days” in 2014.

Lee Bo Young’s male co-star has not been cast yet, and filming will begin in January. “Whisper” is set to air in March 2017.