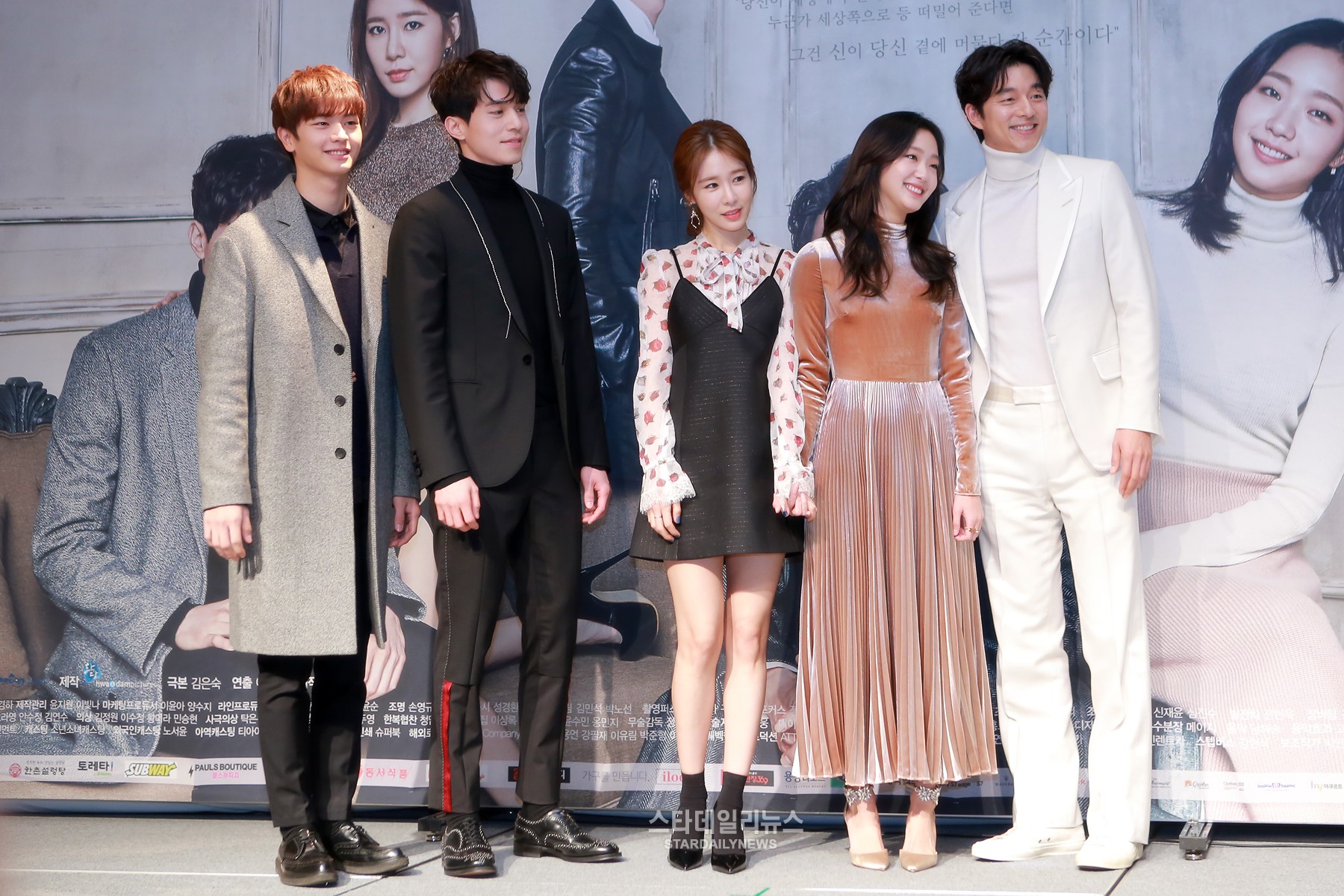 “Goblin” Climbs Up In Ratings At Incredible Speed

“Goblin” was a hot topic from the start as it was slated as the drama that would bring back screenwriter Kim Eun Suk and director Lee Eung Bok, who worked on “Descendants of the Sun” together. “Goblin” is only in its third episode and if it continues on its current trajectory, there is a possibility that it will clinch the top spot on tvN’s all-time rankings by the final episode.

Star Daily News
Goblin
How does this article make you feel?