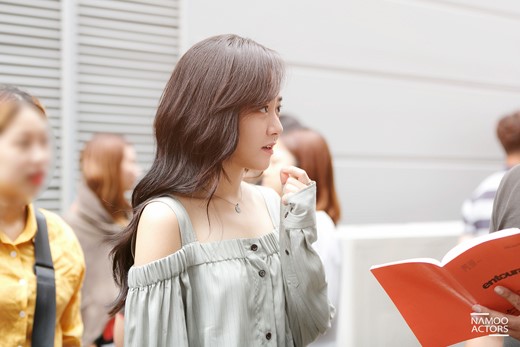 Actress Moon Geun Young is set to make a surprise cameo in the 12th episode of tvN’s “Entourage.” 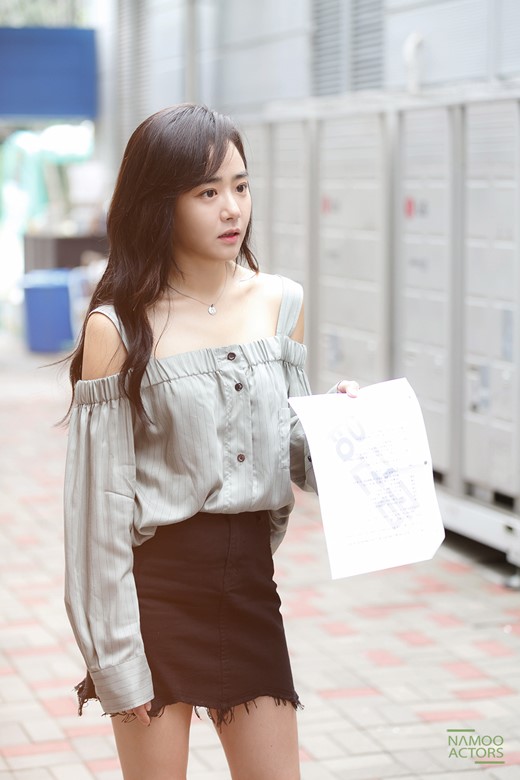 The photos show Moon Geun Young focusing on her work and sharing ideas with the director. Her bright smile seemed to reflect her happiness to be back on the set of a drama for the first time in a while.

Moon Geun Young will be playing herself in the 12th episode of “Entourage.” Her cameo is set to have people talking as it includes a special scene that was not originally in the script and was actually suggested by the director while they were filming on set. 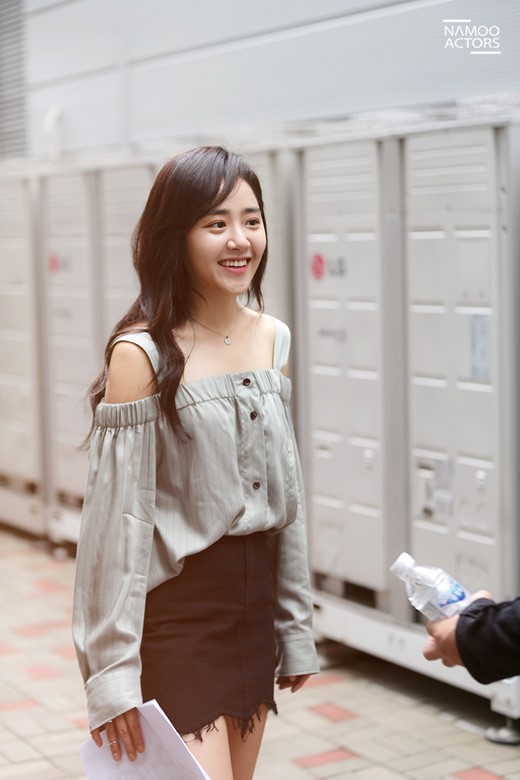 Filming took place on December 9, and Moon Geun Young is said to have gone around to greet everyone as soon as she arrived. Lee Kwang Soo was not the only friendly face on set, as some of the staff members of “Entourage” had worked with the actress in the past in dramas such as “Marry me, Mary!” and “The Village: Achiara’s Secret.”

She also ran into Park Jung Min, who is not only a cast member of “Entourage,” but also Moon Geun Young’s co-star in the play “Romeo and Juliet.”

Entourage
Moon Geun Young
How does this article make you feel?