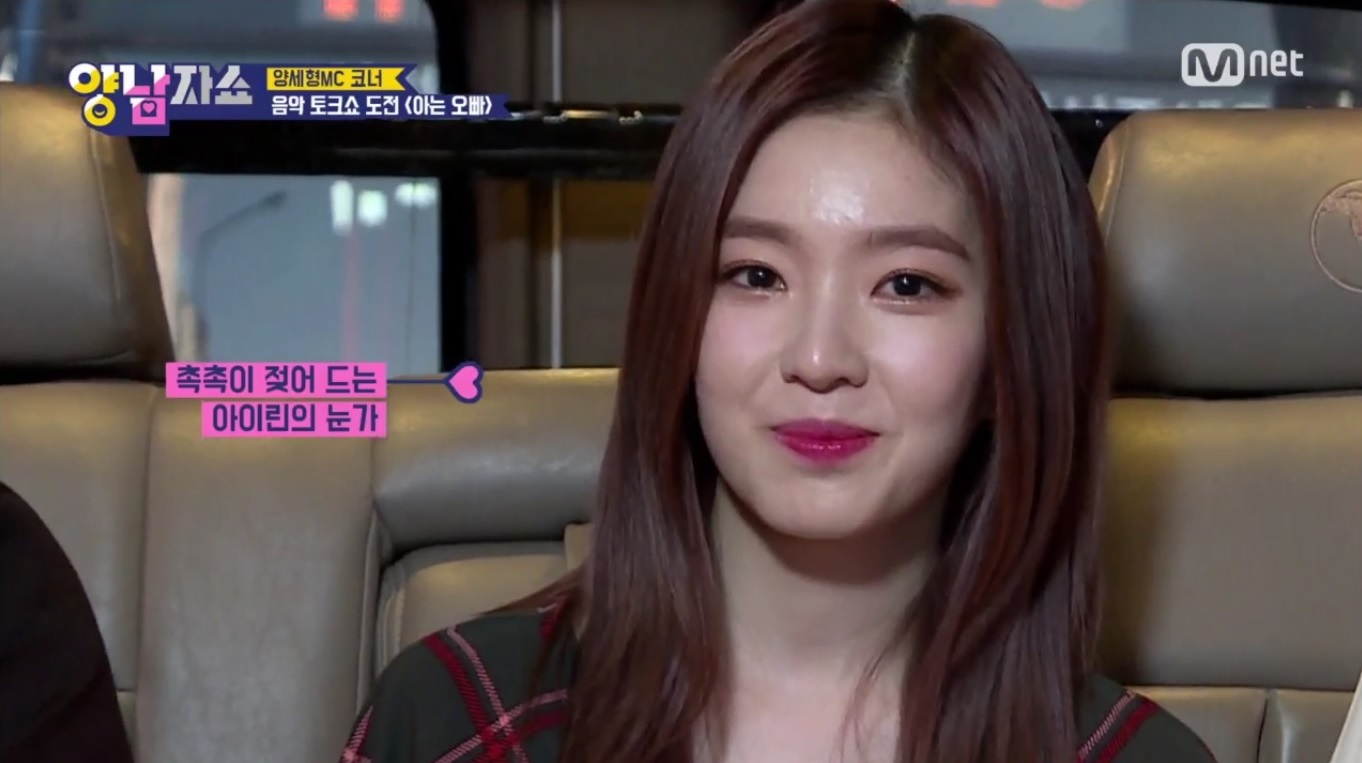 Red Velvet’s Irene becomes emotional at Yang Se Hyung’s words of empathy about having burdens as a leader.

On the December 8 episode of Mnet’s “Yang Nam Show,” Red Velvet members Irene and Joy appeared as guests and talked about their lives as girl group members.

During the broadcast, Yang Se Hyung asked Red Velvet’s leader Irene if there are things she struggles with as the oldest member. Irene simply responded, “Nothing in particular.”

Hearing this, Joy commented, “Whenever we share our complaints, Irene never says anything.” 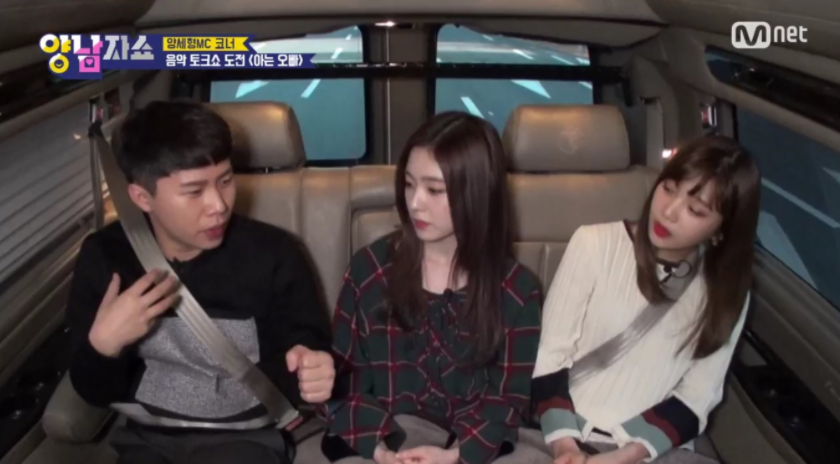 Yang Se Hyung shared, “My junior comedians talk about their difficulties during our meetings, but if I complain about the same things, the team will collapse,” empathizing with Irene’s responsibility as a leader to carry some burdens alone. 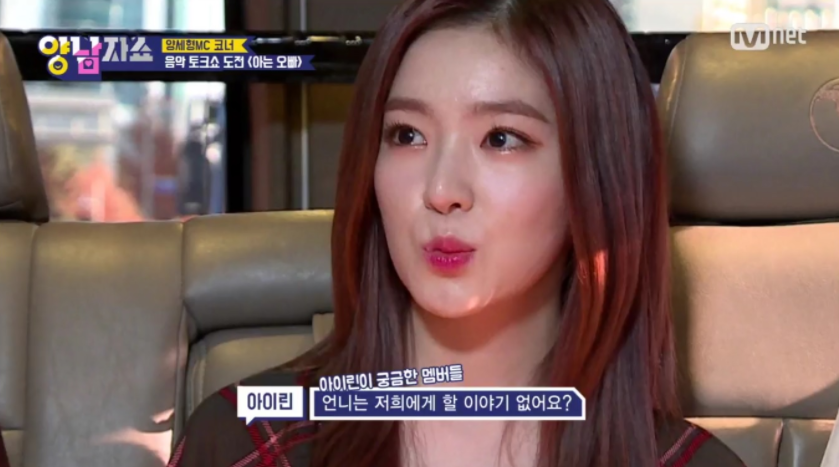 He continued, “Irene must also have a lot of worries that she can’t bring up.” As he spoke, Irene’s eyes started welling up with tears.

Seeing her unable to speak out but silently listening in agreement, Yang Se Hyung and Joy expressed their sympathy for Irene’s struggles.