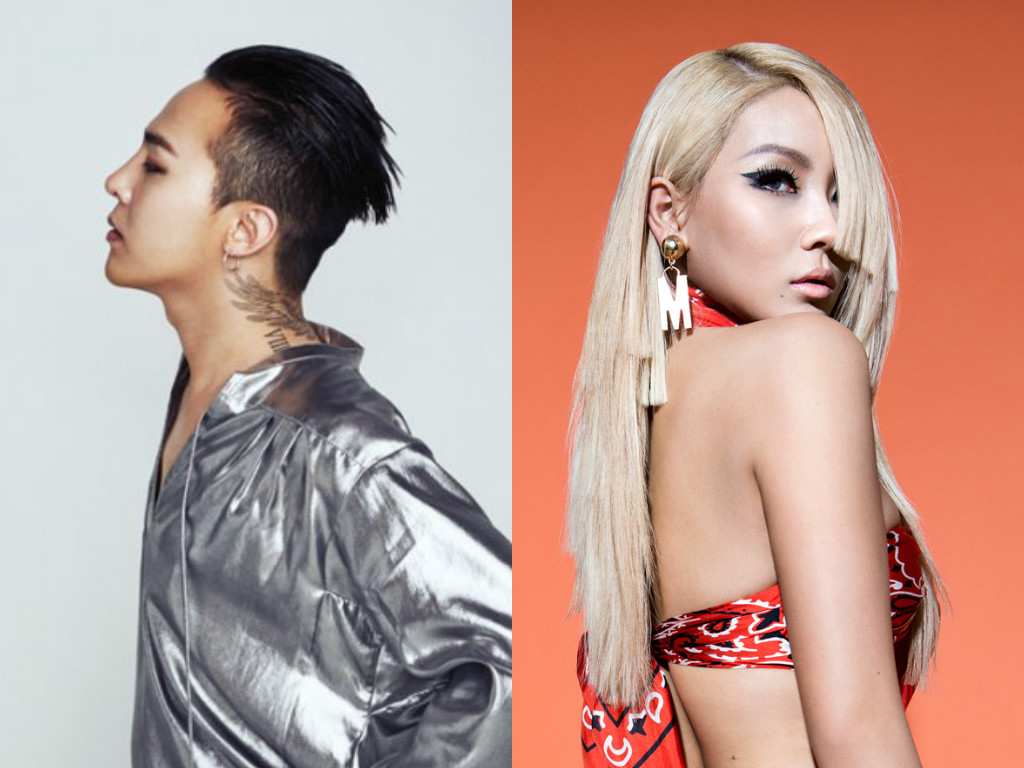 Big Bang’s G-Dragon and former 2NE1 leader CL have been included on the “2016 HYPEBEAST 100,” where HYPEBEAST named their top innovators of the year.

The YG Entertainment artists made it as the only two Koreans on the list, with G-Dragon on his third year after also being selected in 2015 and 2013.

The Big Bang leader’s write-up reads, “G-Dragon’s catapult into fame doesn’t look to be slowing down anytime soon. Known for his quirky and experimental style on-and-off the stage, G-Dragon has made himself a front-row fixture and can be seen gracing fashion’s top shows such as Chanel.”

HYPEBEAST also mentioned his new fashion brand PEACEMINUSONE, detailed his collaborations with international artists in 2016, and predicted that “G-Dragon’s star will continue on its meteoric rise.” 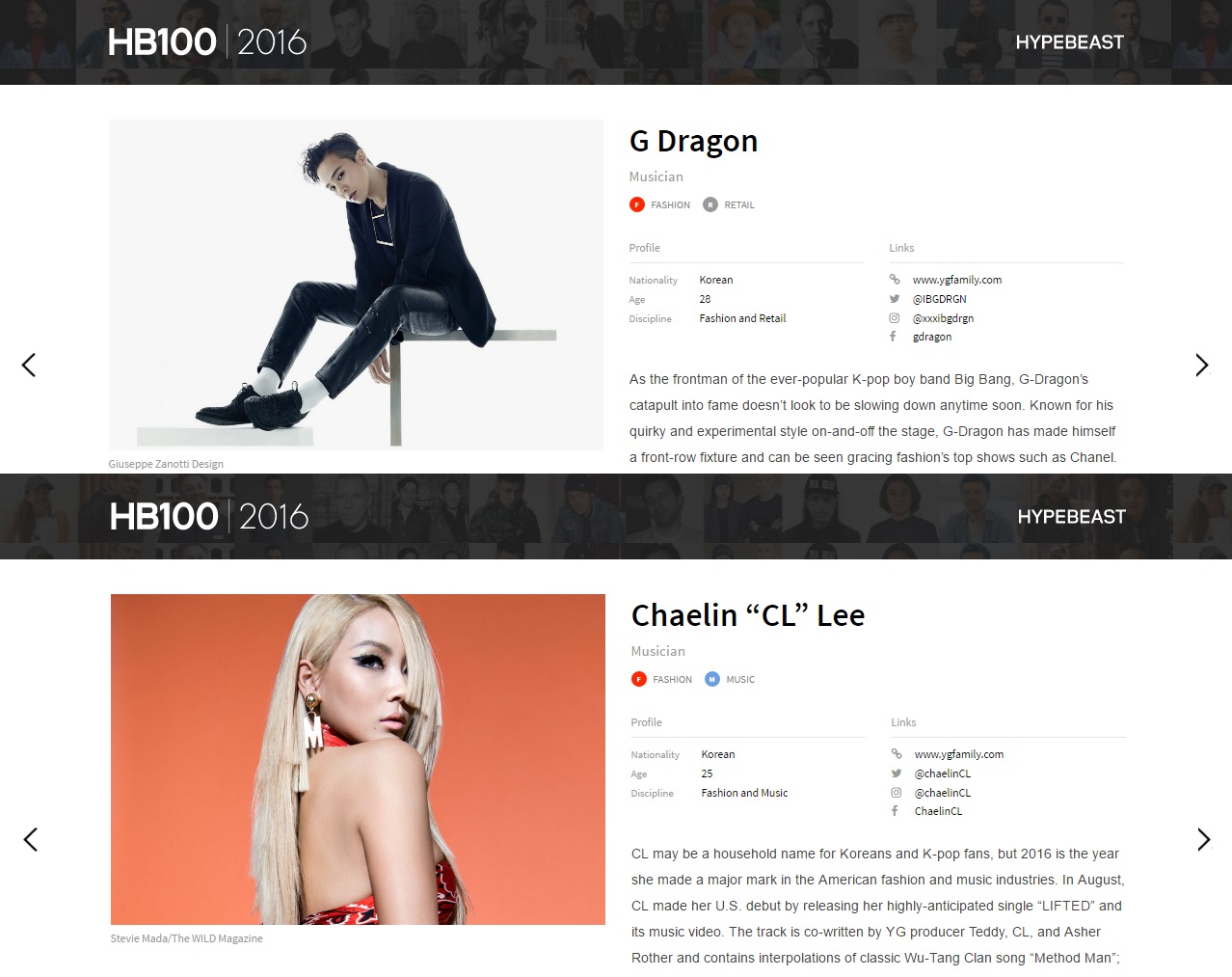 Debuting on the list this year, CL was described as “a household name for Koreans and K-pop fans.” The magazine continued, “But 2016 is the year she made a major mark in the American fashion and music industries,” citing her official U.S. debut single “Lifted,” as well as her bold ventures in fashion such as Alexander Wang’s “WANGSQUAD” campaign and various magazine features.

Congratulations to the two creative innovators for making it on the list!

Hypebeast
Big Bang
CL
G-Dragon
How does this article make you feel?