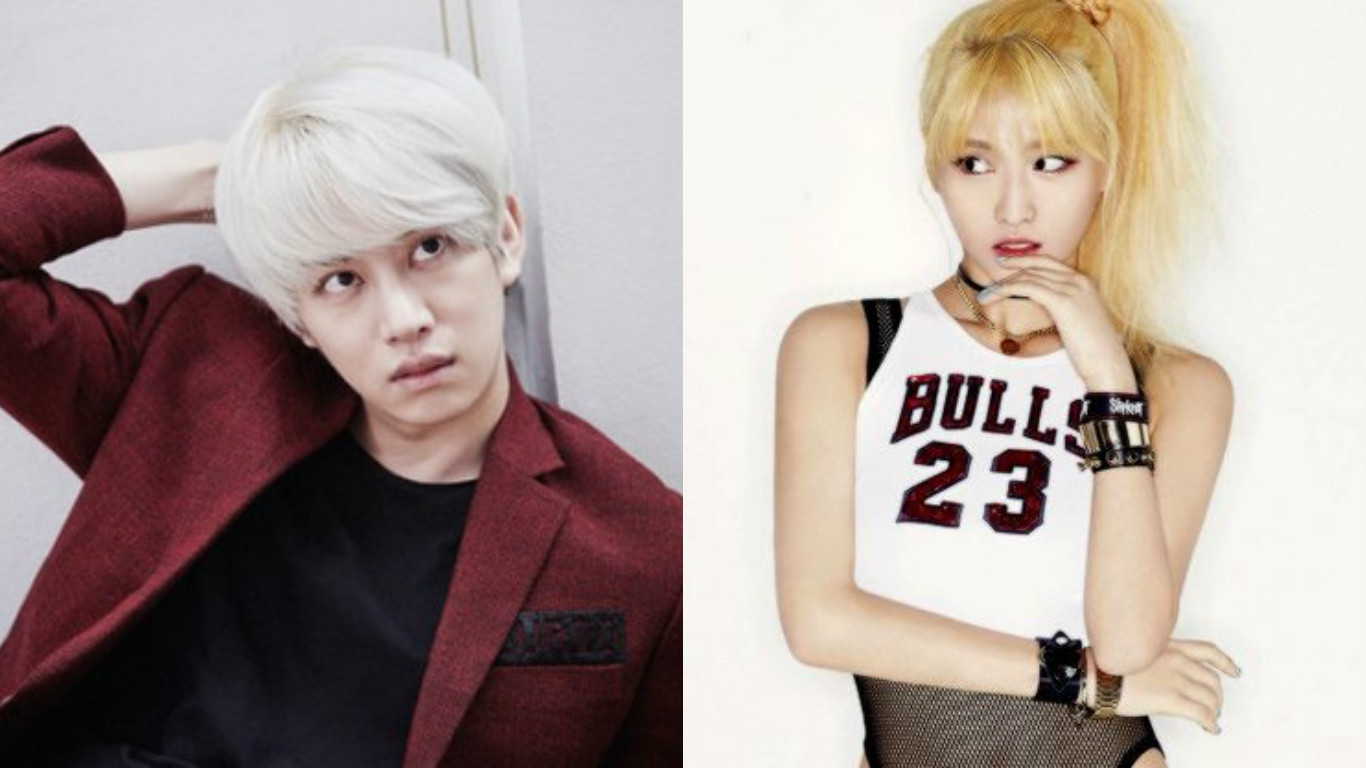 Kim Heechul was a little flustered to be on the same team as Lee Guk Joo, saying, “We haven’t even spoken once to each other yet. But we’ll become closer from now on.” 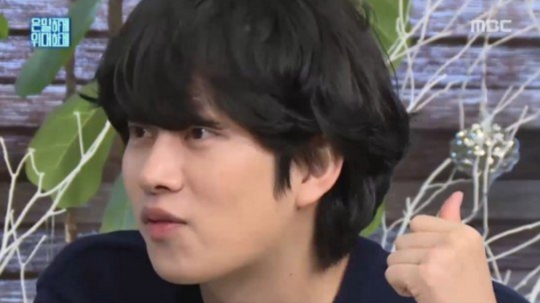 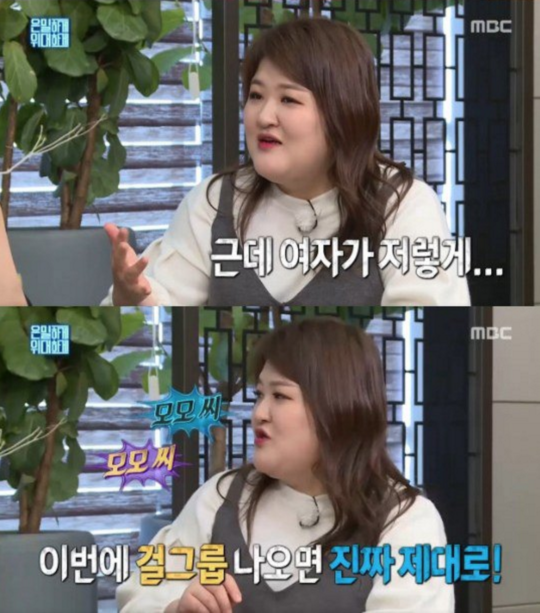 Lee Guk Joo said, “Don’t do what you did last time if a girl group comes on again,” referencing AOA’s Seolhyun from last episode.

Kim Heechul mused, “What if TWICE’s Momo comes on? I can’t trick her. How can you trick your little sister?”

You can watch the full episode below!

TWICE
Momo
Kim Heechul
Secretly Greatly
How does this article make you feel?