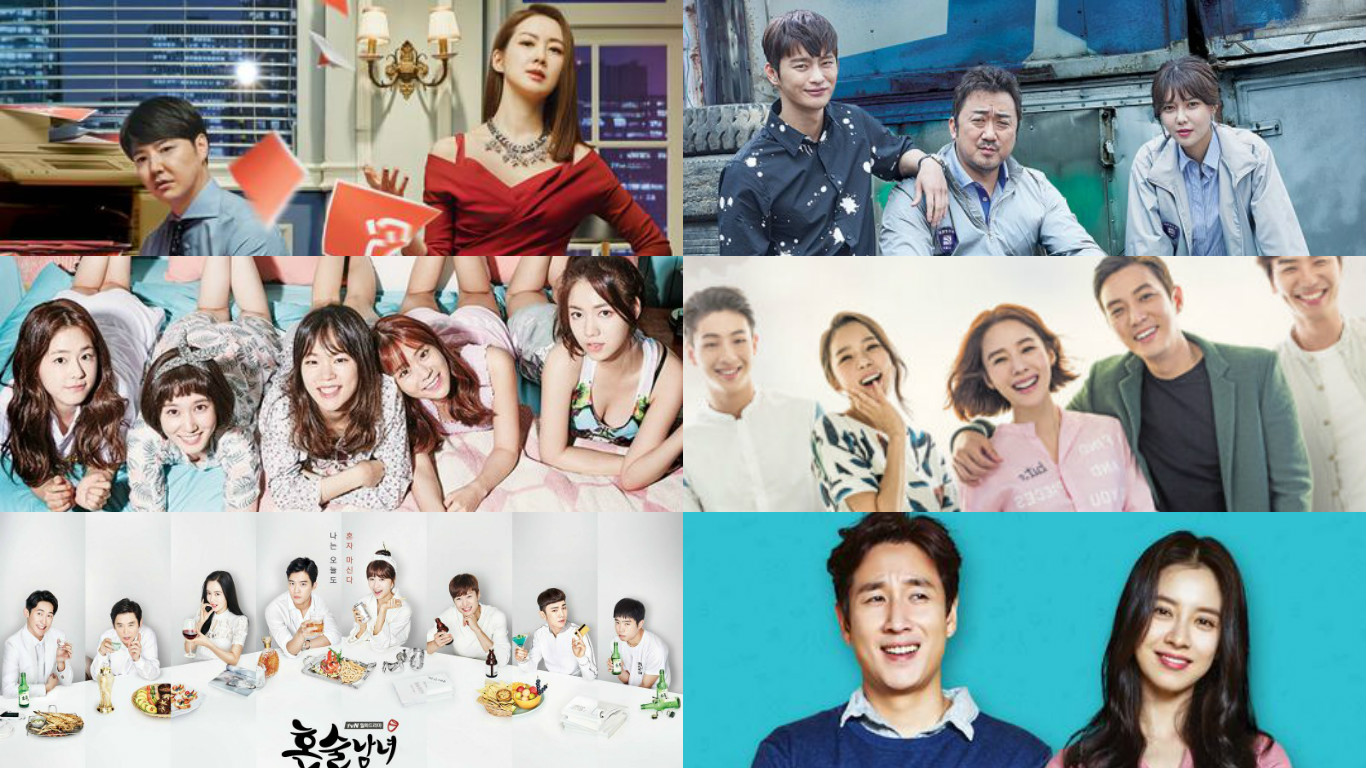 In a year full of smash hits like “Signal,” “Descendants of the Sun,” “Moonlight Drawn By Clouds,” “The Legend of the Blue Sea,” and “Goblin,” it was easy for many dramas to slip under the radar.

Although cable dramas have been rising in prominence lately, it is unfortunately still inevitable that dramas on public broadcasting stations get higher viewership ratings than those on cable channels. Recently Korean media outlet OhmyNews compiled a list of six cable dramas that got lower viewership ratings but still put together excellent plots and performances that are worth a watch. 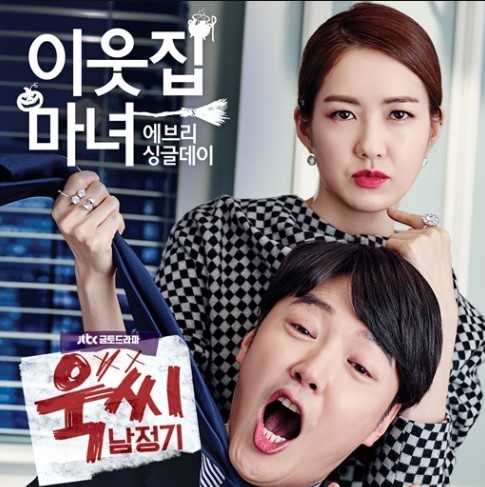 “Ms. Temper & Nam Jung Gi” recorded a high of 3 percent in viewership ratings but slipped under the radar of many viewers, as well as most “best” lists. Despite being from a rookie writer, the plot doesn’t lose its direction once in sixteen episodes and the characters are interesting and often funny. The office life setting is also very relatable for audiences and Lee Yo Won and Yoon Sang Hyun put on excellent performances. 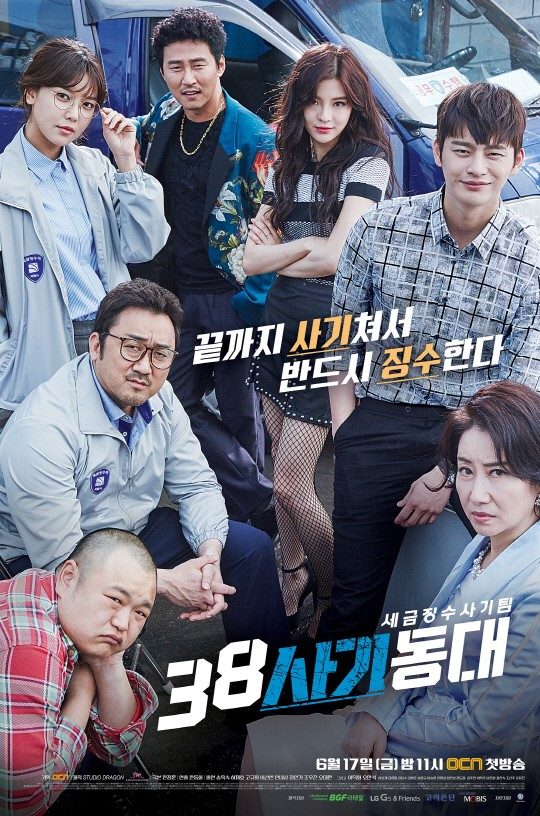 “Squad 38” comes from the pen of a veteran OCN writer and garnered almost 6 percent in viewership ratings, an all-time high for OCN. However, this well-made drama featuring fresh settings, detailed composition, and unexpected reversals and excitement in a plot about tax fraud is a fun masterpiece that deserves more mainstream recognition.

Although Seo In Guk did achieve more mainstream success this year with “Shopping King Louie” later on, he and Ma Dong Seok have excellent chemistry and performances here, not to mention the rest of the squad (including Girls’ Generation’s Sooyoung) and the array of villains and fraudsters featured in the drama. 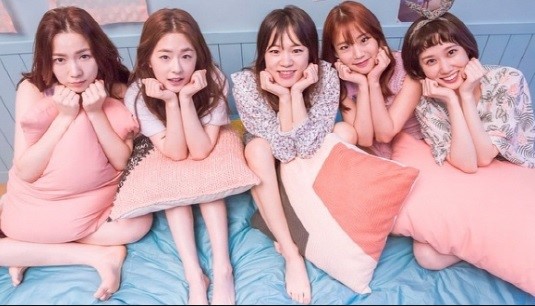 “Age of Youth” aimed to show audiences the realistic lives of modern youth, including their sufferings, pains, loves, and hopes. From the pen of the writer of “Alone in Love,” the drama may not always deliver on the comedy front, but is sure to make you feel a little nostalgic and sad in its depiction of the lives of five young women. 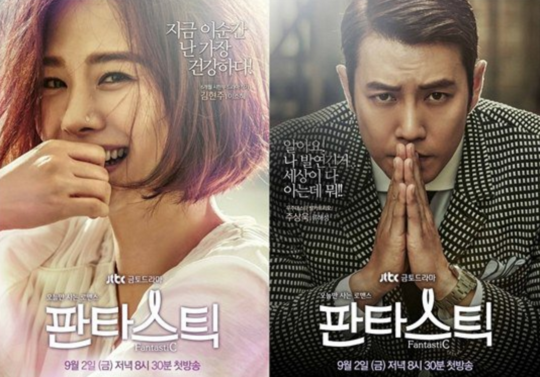 “Fantastic” breaks the formula of typical melodramas and delivers on the emotional front in its depiction of a woman who learns that she has cancer and sets out to answer the question, “How can a person die well?” The message of the drama is that the answer is not so different from the question “How can a person live well?” and focuses on loving oneself, loving the things one has, and loving the people around you, and treasuring every moment. 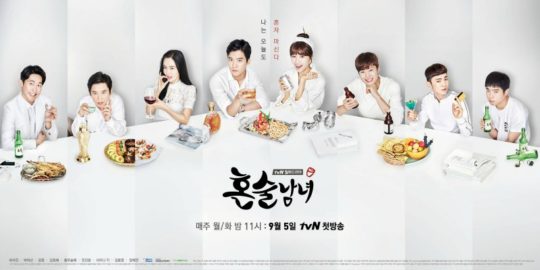 “Drinking Solo” has a comic touch, but it is not a lightweight drama. Park Ha Sun plays a cram school teacher who as a contract worker struggles to find her place in the tough Noryangjin life, while star lecturer Ha Seok Jin doesn’t trust her with important lectures. To comfort herself from her dreary work life, Park Ha Sun takes to drinking alone.

Although a drama about public officials could easily be dull, “Drinking Solo’s” strength lies in portraying realistic characters with unrealistic love lines that challenge the typical narrative of public servants as dreary and always studying.

6. JTBC’s “My Wife Is Having An Affair This Week” 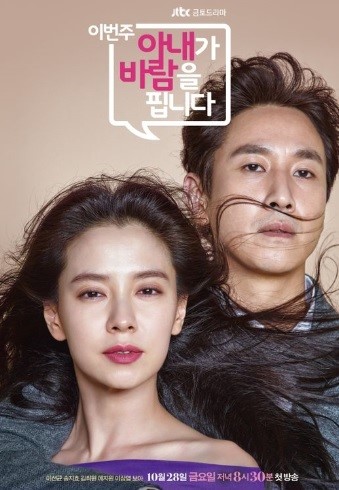 “My Wife Is Having an Affair This Week” captivated with layered characters and its unfolding storyline and solidified JTBC’s increasingly trustworthy standing in the drama world. Lee Sun Gyun and Song Ji Hyo managed the tricky job of making both their characters relatable and empathetic as a husband suspecting his wife of infidelity and a wife struggling with being a working mom.

It was also interesting to see singer BoA‘s appearance and her growing maturity as an actress. Despite the controversial material, audiences were rooting for all the characters throughout the drama, making it one to watch.

Watch “My Wife Is Having an Affair This Week”:

fantastic
Ms. Temper &amp; Nam Jung Gi
Age of Youth
Squad 38
Drinking Solo
My Wife Is Having an Affair This Week
How does this article make you feel?