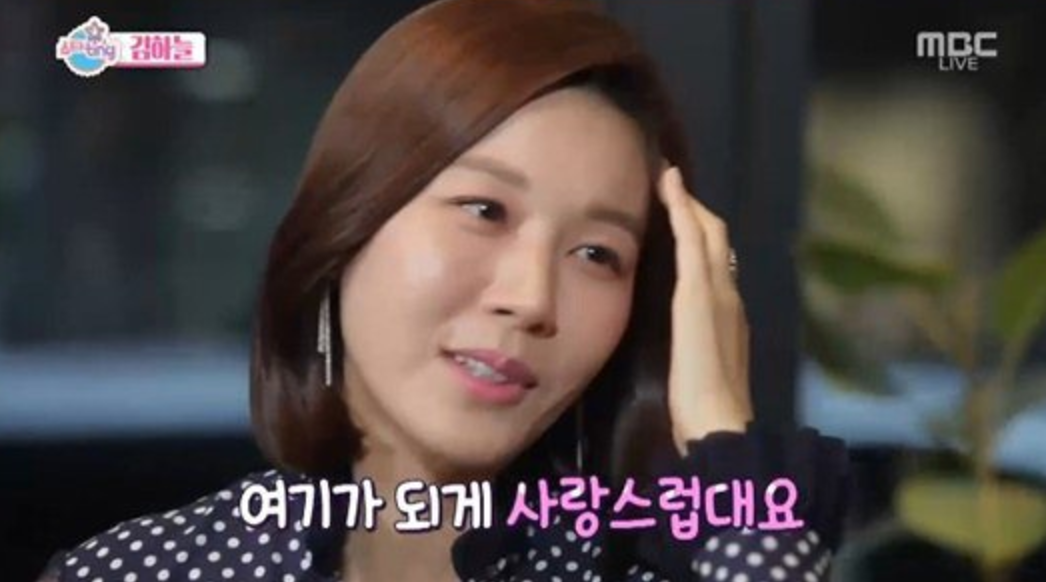 Actress Kim Ha Neul, who got married in March to a businessman, recently shared about her husband’s unique tastes.

The December 11 episode of MBC’s “Section TV” featured an interview with the actress. During the interview, she mentioned that Jung Woo Sung was an actor that she wanted to work with again. She was also asked if she had any special Christmas plans with her husband, to which she answered, “There’s a place that we liked to go to when we were dating, so I think we’re planning on going there again.”

She was then asked if there is a body part that she is confident in, and she answered, “When I was younger, it was my eyes.” When asked what her husband thought was pretty about her, she pointed to the sides of her head where her temples are located, saying, “My husband is a bit strange. He said [my temples] are pretty. He said they’re lovable.” 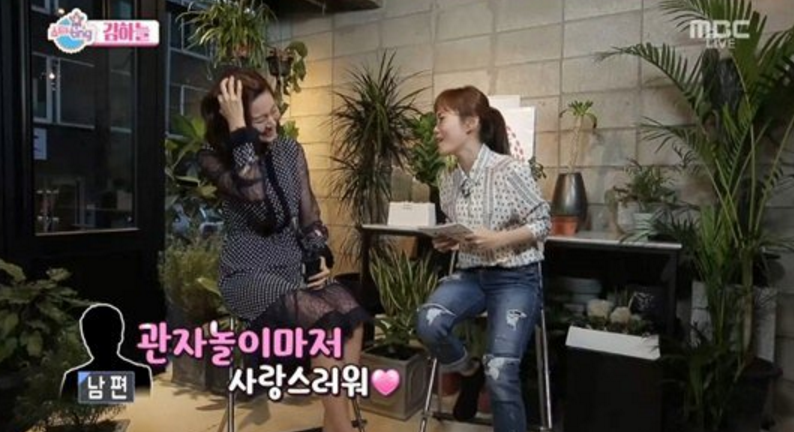 Meanwhile, Kim Ha Neul recently starred in the drama “On the Way to the Airport.” Check out the first episode below!

Kim Ha Neul
Section TV
How does this article make you feel?